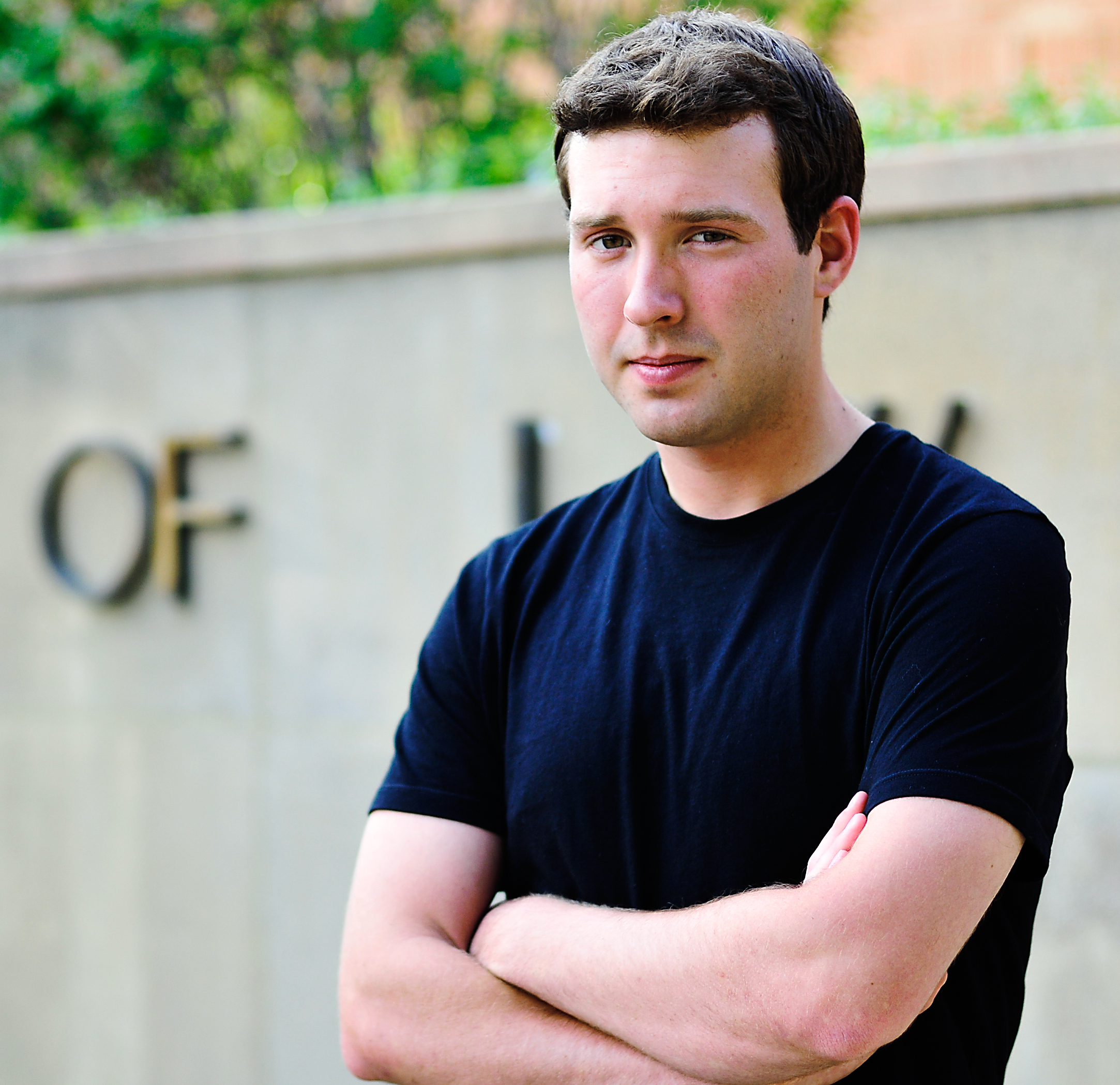 Stephen Mayer, second-year English student, is president of UCLA Mock Trial, which has won several invitationals and championships and is nationally ranked. He participated in speech and debate in high school and then ventured to mock trials in college.

As part of the UCLA Mock Trial program, Mayer has become part of a tradition of excellence that includes several invitational wins, high national rankings and two national championship victories in the past five years.

Next year, he faces the responsibility of continuing this legacy of success as the program’s new president.

But despite this amount of pressure, Mayer finds comfort in the highly regarded reputation of the UCLA team.

“Almost everyone is scared of UCLA,” he said. “But in the end, it all comes down to preparation; we’re in a good position in terms of talent.”

It is this combination of preparation and natural ability that has led to great successes for this program.

The two varsity-level teams recently placed second and third in the Super Regional mock trial competition in Irvine during Spring Break to qualify for the April National Championships to be held in Iowa.

As a participant in the speech and debate program at his high school, Mayer heard about UCLA’s Mock Trial program from a friend and decided to give it a try.

His fellow executive board members have praised his leadership skills and his courtroom instincts.

“Stephen is a good captain and teacher,” said Stephanie Hawkins, a third-year communication studies student who worked with Mayer as a captain and on the executive board. “He’s very fair and even-minded, and he has good Mock Trial instincts like thinking on his feet, setting up good case study strategy and good intuition.”

Comprised of 40 people who are separated into four teams based on skill level, the UCLA Mock Trial program is designed to simulate the experience of arguing a legal case in a real courthouse setting.

After receiving a case study from the American Mock Trial Association, the governing body of intercollegiate mock trial competition, teams put together both a defense and prosecution for the case, as the issue is debated twice during competitions. This single lawsuit is used in all competitions, so teams need to become familiar with the set of witness affidavits, evidence and case law that the case study contains.

Competitions are presided over by a professional judge or attorney, and students act as both attorneys and witnesses throughout the trial. Points are awarded based on the opening and closing statements of the attorneys as well as the cross-examinations of the witnesses.

To prepare for competitions, Mayer said that the teams practice for 10 hours a week and engage in numerous inter-program scrimmages. The program also benefits from the coaching of Gonzalo Freixes, an associate dean in the UCLA Anderson School of Management.

In addition to Freixes, four other lawyers that are UCLA alumni assist the individual teams and give input on both attorney and witness performances.
All this preparation helps to quell frazzled nerves during competitions.

“People get really heated up and fired up (during competitions),” said second-year political science student, Tatiana Semerjian, a captain of one of the lower level teams. “But we know we practice a lot, so it really comes down to how you present yourself ““ it’s presentation over content.”

The pressure increases when the team faces a reputed competitor.

“When we hit NYU or Harvard, it’s intense,” Mayer said. “Sometimes people don’t want to hear the team name so they won’t get nervous.”
In addition to preparation, the cohesive bond between Mock Trial members also helps to decrease stress.

“I fell in love with the program,” Mayer said. “(The teams) go to tournaments together and it’s competitive, but it’s a great experience.”