Protesters gathered in the parking lot of Jackie Robinson Stadium and hung a sign printed with “Prisoners Made Here” below the “Champions Made Here” sign painted on the outside of the stadium. The LAPD used the stadium’s parking lot to detain individuals who were protesting the death of George Floyd on June 1.

Attendees placed around 2,000 white tiles printed with a photo of a pair of handcuffs on the ground of the Jackie Robinson stadium parking lot.

The tiles were designed by artist and activist Filomena Cruz, who said they symbolize the detainment that occurred at the stadium. The protesters removed the tiles from the ground toward the end of the event. Some wrote messages on them and took them home as a remembrance.

“Cops Off Campus” masks were passed out to promote the goal of the event, which was to demand that UCLA divest from police. The masks were also meant to encourage protesters to protect themselves and others from COVID-19.

Melina Abdullah, one of the co-founders of Black Lives Matter Los Angeles, delivers a speech to kick off the event.

Protesters listened to and applauded Abdullah’s speech. The event included several speeches and musical performances from students and activists.

Naomi Riley, the Undergraduate Students Association Council president and a fourth-year political science student, told event attendees that the Jackie Robinson Stadium incident partially led to the formation of the No UCPD Coalition.

Ananya Roy (left), a professor of urban planning, social welfare, and geography and a member of the Divest/Invest faculty committee, and Pete White (right), founder of the Los Angeles Community Action Network, both spoke at the event.

Huzaifah Haaris, the founder of United Culture, a multimedia apparel and merchandise start-up, spoke on his experience being detained in the Jackie Robinson Stadium parking lot.

Nov. 1 is the first day of the Mexican holiday Dia De Los Muertos, which the demonstrators celebrated by setting up a memorial for people who have lost their lives to police violence. 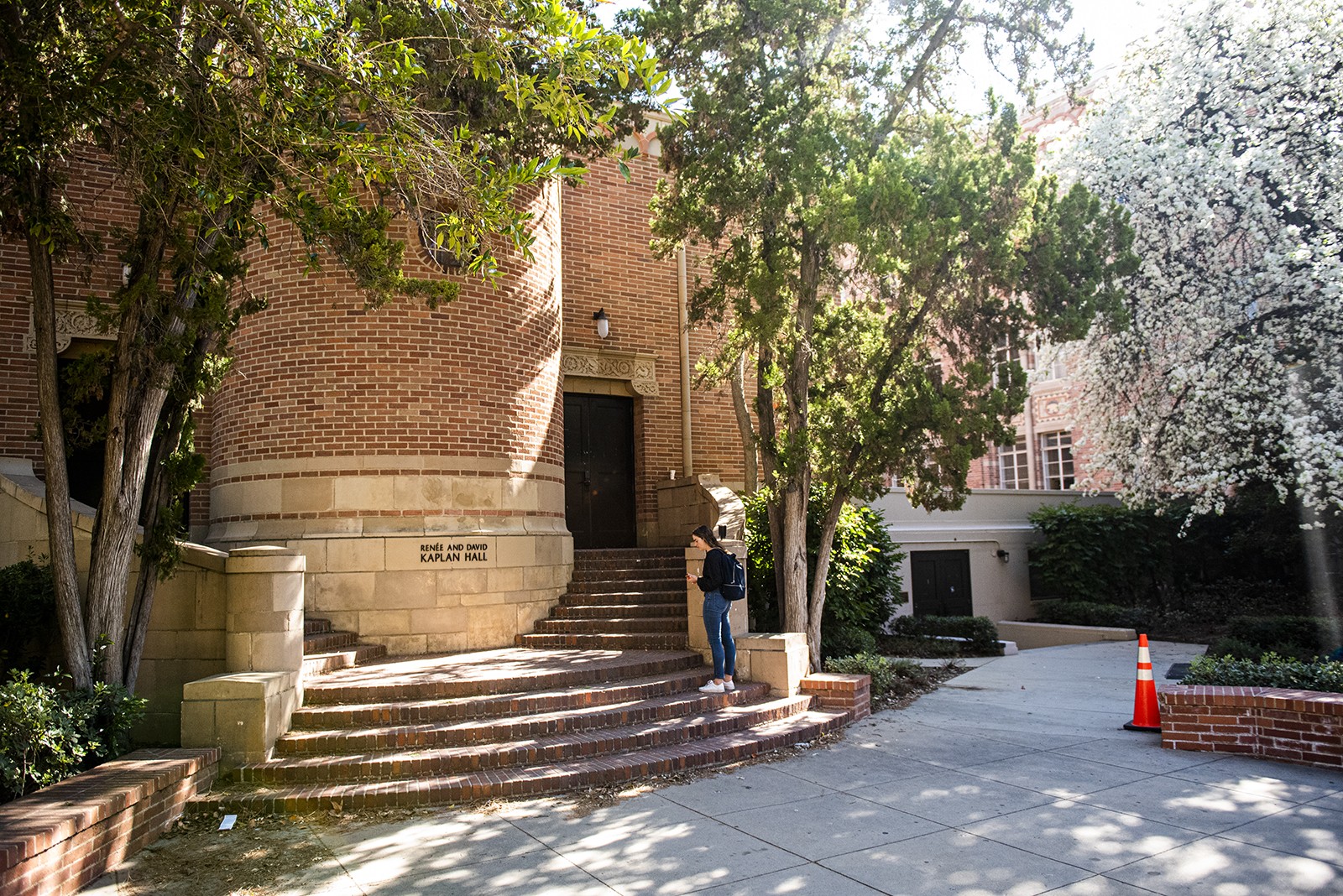 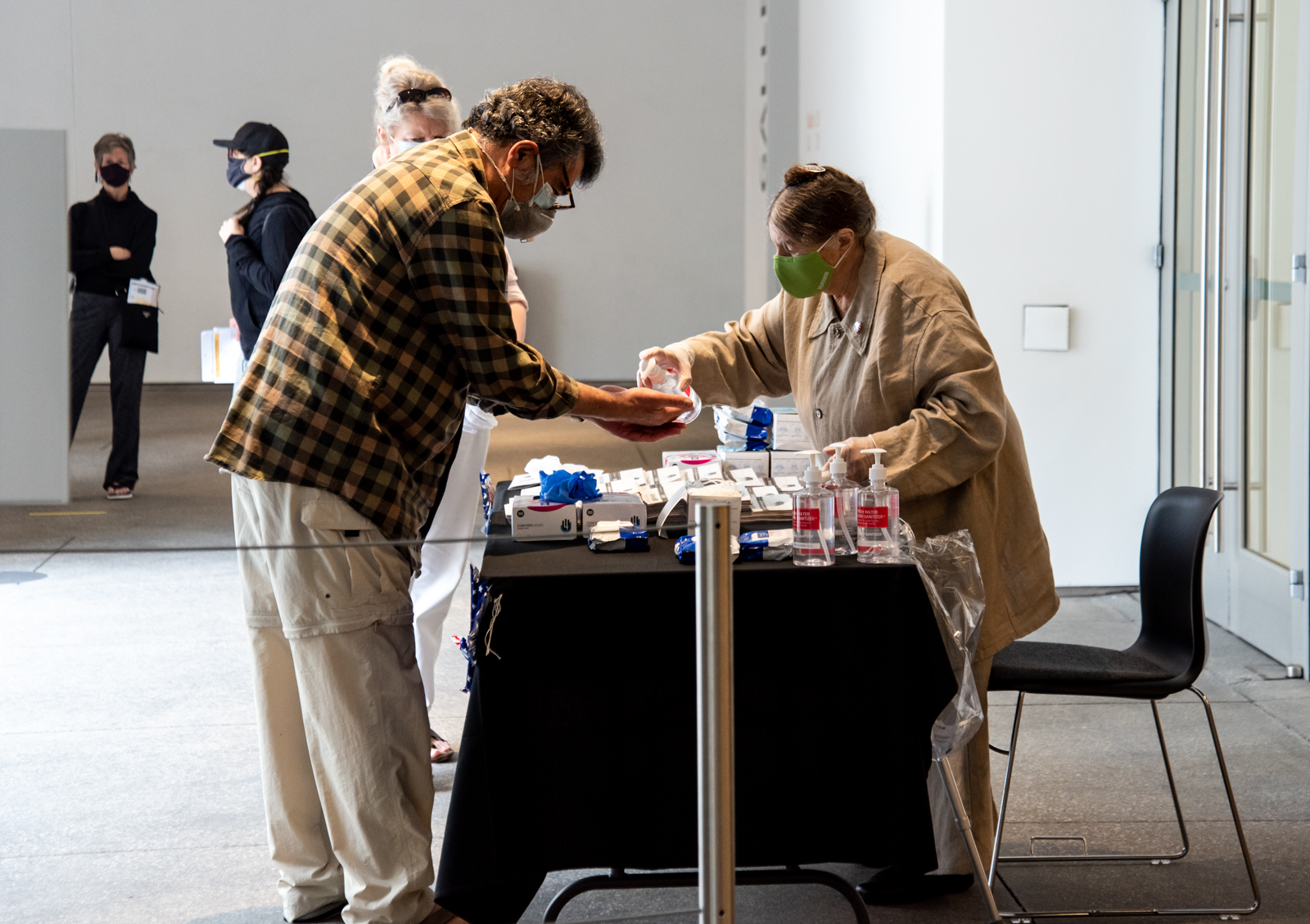