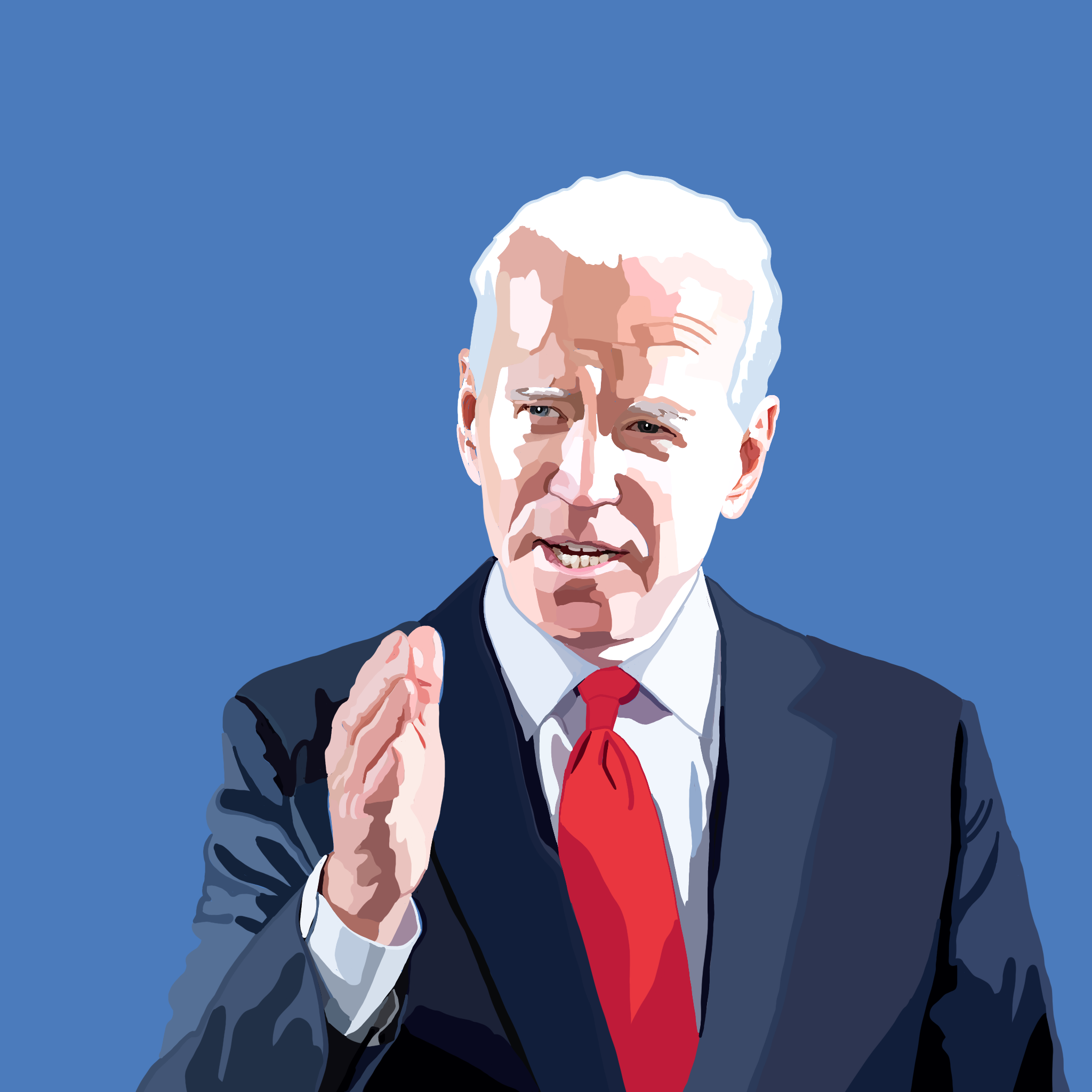 The editorial board endorses Joe Biden with fervent belief that the very fabric of our democracy hangs in the balance.

Much can be said about the incumbent president’s shortcomings, from his blatant lies to his repeated stoking of racial tensions. Ultimately, his tenure has boiled down to the simple fact that the president has fabricated a reality which allows the privileged to feel comfortable ignoring the country’s problems.

Biden’s platform, in many ways, is the hard choices. It’s difficult to make sacrifices for the sake of public health. It’s difficult to admit the nation’s institutions are inherently flawed. And it’s especially challenging to confront the existential and anthropogenic threat that is climate change. But Biden promises to fearlessly confront our nation’s issues.

A vote for Biden is a step toward the future.

Perhaps nowhere is reality as urgent as it is during this pandemic. The president has shown a refusal to listen to experts and dismisses scientific evidence, a deadly shortcoming that has killed more than 200,000 Americans. Biden, in a perfect antithesis, has been endorsed by 81 Nobel Prize recipients in chemistry, physics and medicine, something that reflects his track record of pursuing and listening to advice from the scientific community.

This summer, orange skies and raining ash demonstrated the deadly reality of climate change for Californians. Biden not only recognizes the nature of this threat – he has made it a central pillar of his platform. For example, he promises to revitalize the American workforce with “green” job opportunities.

This year’s racial reckoning has been a long time coming. The police killings of Black Americans and the dehumanization of refugees and migrants at the border show there is still much more work to be done.

Perhaps Biden’s social policies are not as progressive as this country needs to heal its current wounds. But the economic measures he promises to take – aiding in retirement security for minority families, ensuring equal workplace treatment and focusing on second economic opportunities, to name a few – hold promise of narrowing the economic chasm that has only been exacerbated by the pandemic.

Those with enough privilege do not have to worry about many of these issues. But most of us have too much at stake to simply accept the status quo. The upcoming election forces voters to confront a difficult choice: face reality and rise to the challenge, or succumb to fear and falsehoods, continuing down an increasingly destructive path.

Democracy – and millions of lives – are at stake with this election. Vote Joe Biden for president. 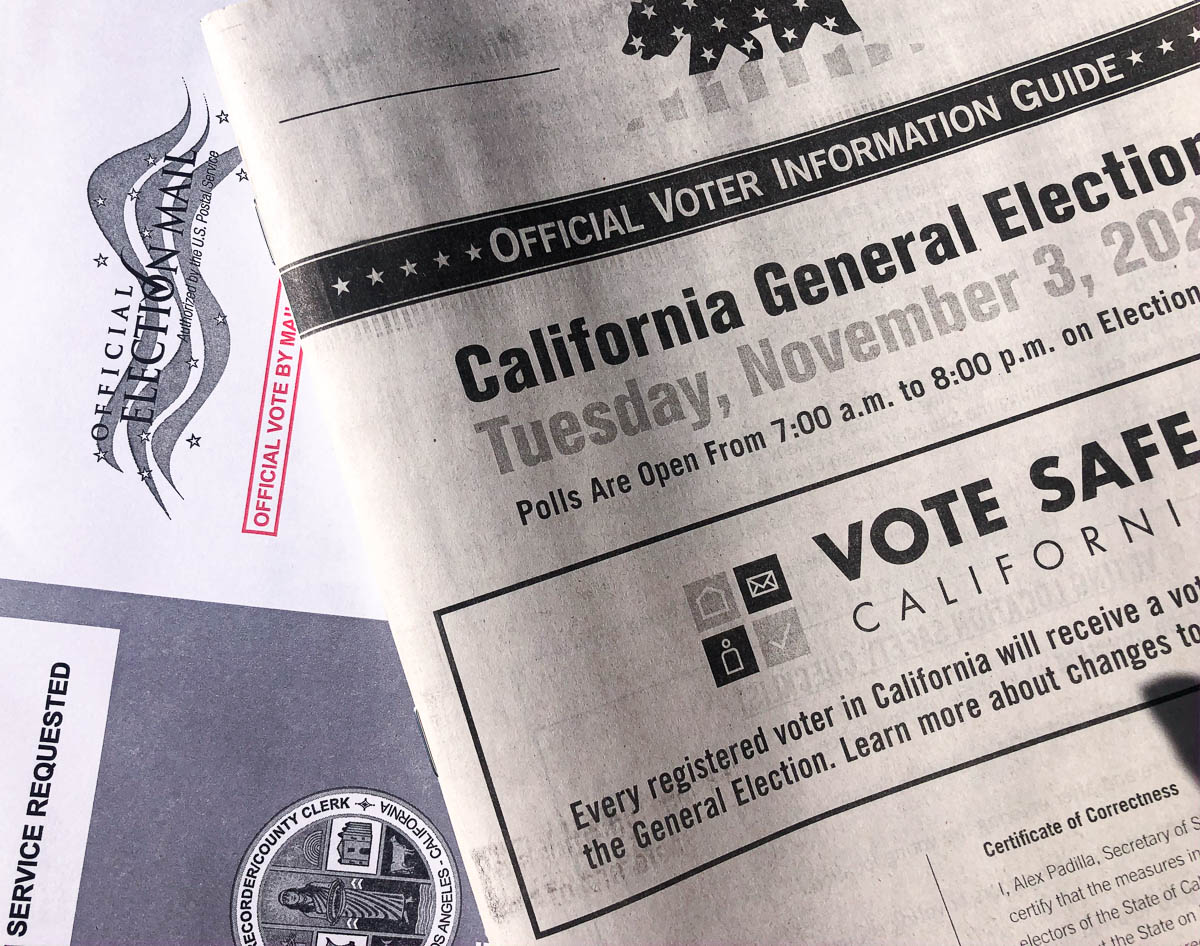 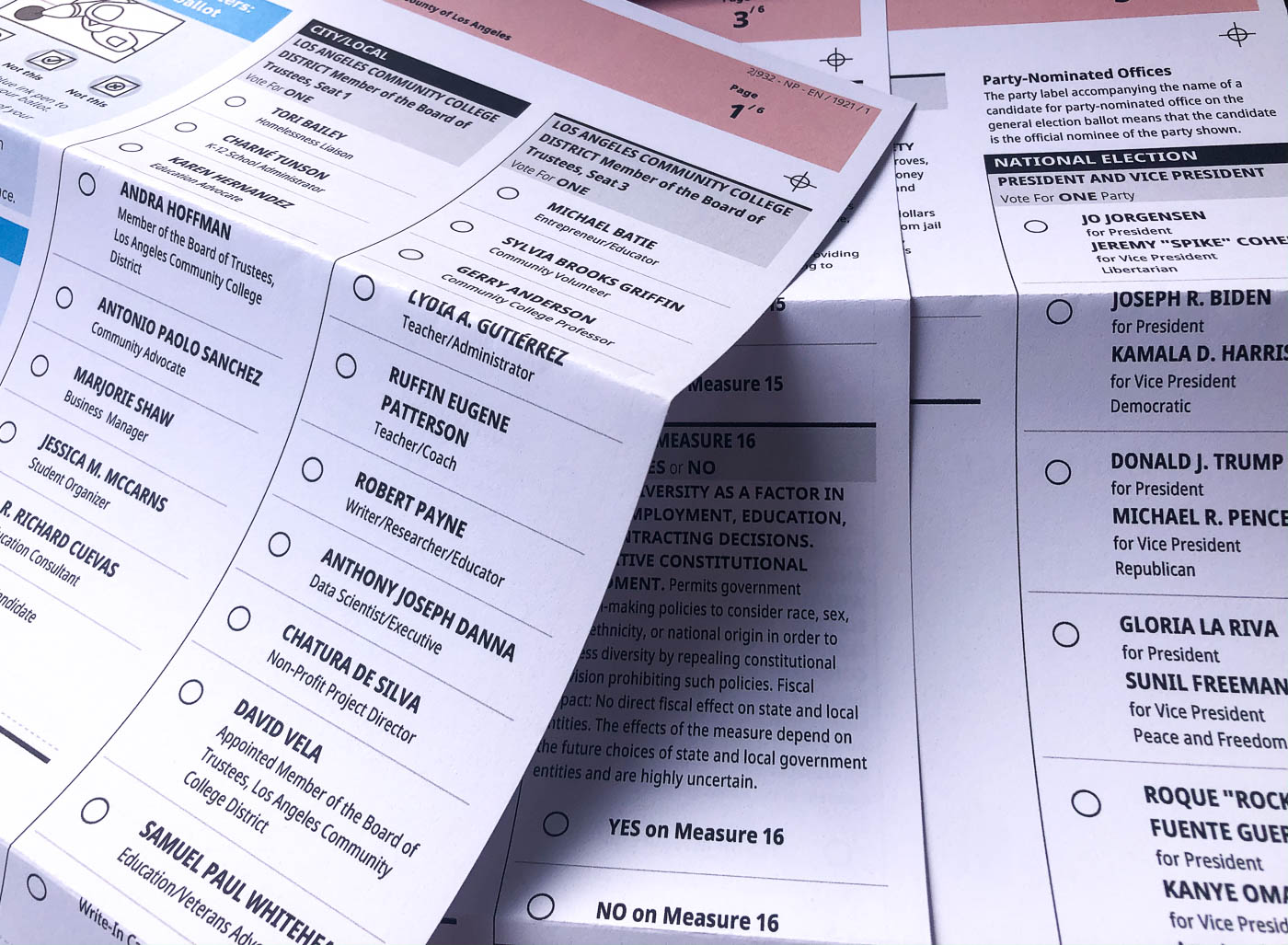 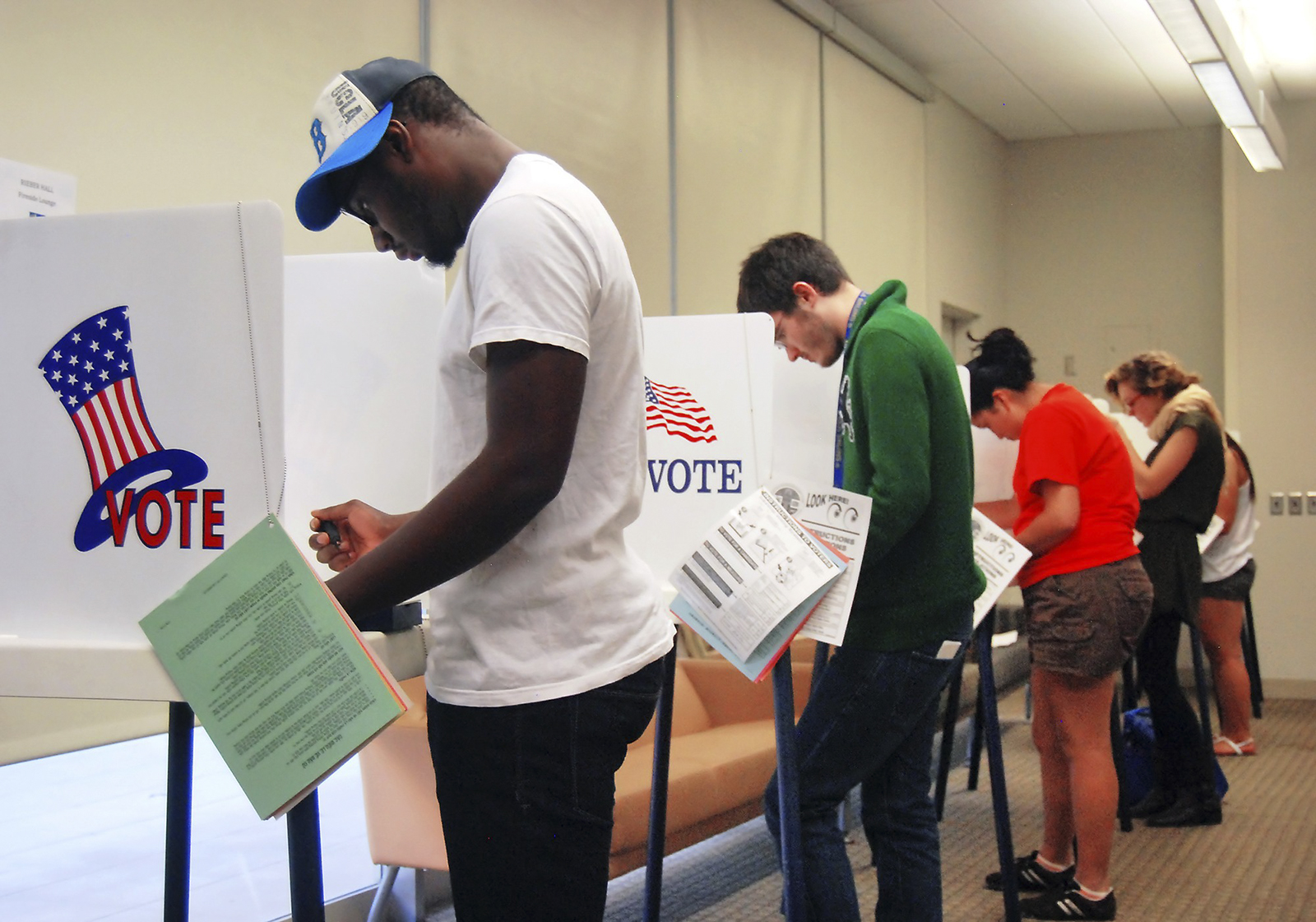