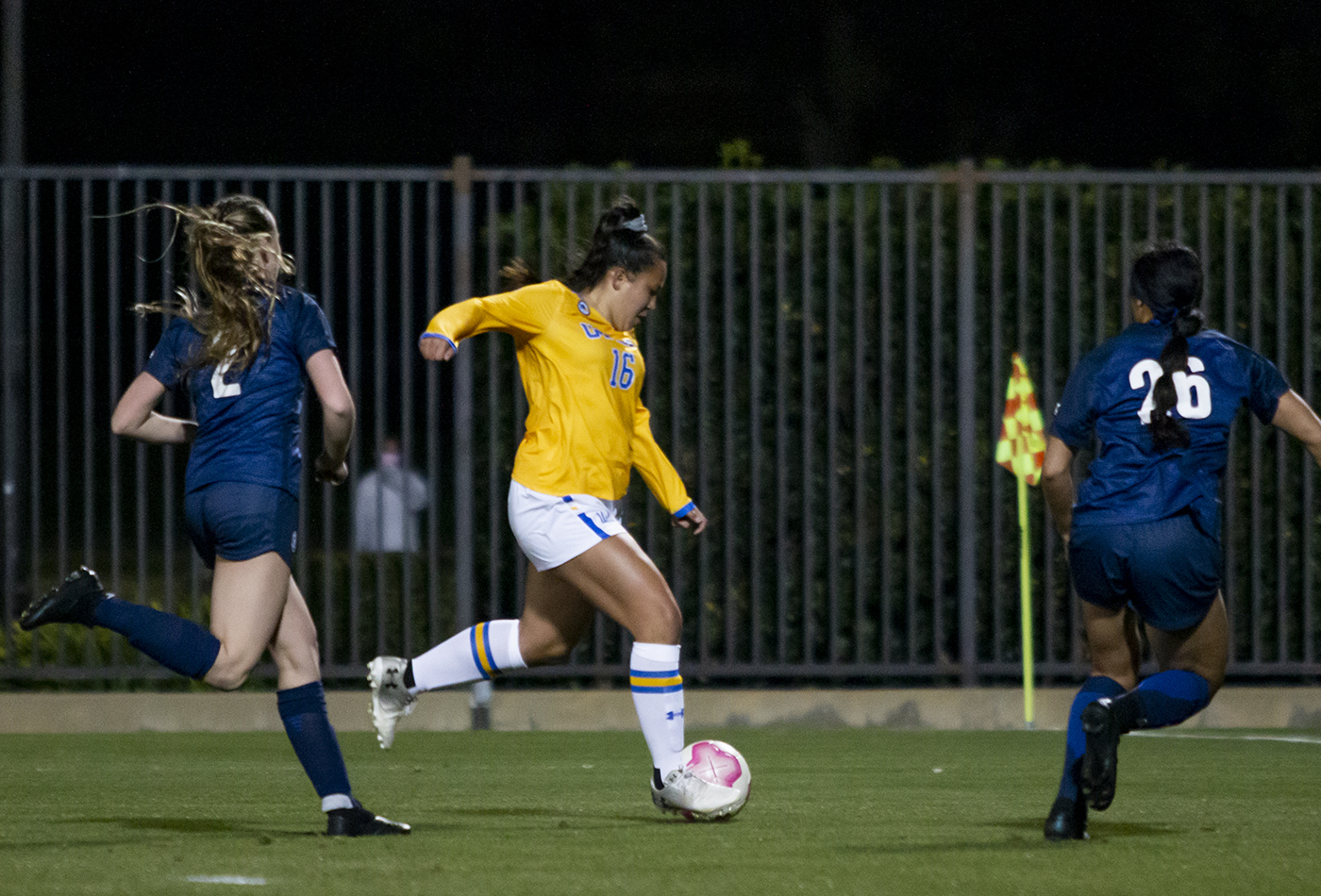 The Bruins were welcomed home with a win.

“We are blessed with the best stadium in the NCAA,” said senior defender Karina Rodriguez. “To be able to play at home for the first time in so long was the best feeling, and the whole team was stoked to get out here. But our teammates had to be extra loud to make up for having no fans here.”

Both teams were slow to score. Despite eight shot attempts, UCLA failed to find the back of the net in the entirety of the first half. BYU recorded six shots in the half, forcing redshirt junior goalkeeper Lauren Brzykcy to make four saves.

Coach Amanda Cromwell said she wished the team had capitalized on more opportunities for scoring.

“I obviously thought we should have finished more,” Cromwell said. “I think we did a really good job creating opportunities. We were pretty slow on the start, but we created enough to win.”

In the third minute of the second half, Cougar midfielder Jamie Shepherd inadvertently connected with the ball and it sailed into the Bruin goal, past Brzykcy.

UCLA did not counter until the 59-minute mark, when sophomore forward Mia Fishel was fouled inside the BYU box. Canales took the penalty kick and forced the ball into the lower right corner of the net to tie the game 1-1.

Canales recorded three assists in the first game of the season before scoring against the Cougars.

“(Canales) is a real leader,” Cromwell said. “I’m so happy to see the success she’s been having.”

With just over 15 minutes to go in the match, redshirt freshman forward Sunshine Fontes scored the Bruins’ go-ahead goal off an assist from Turner. Fontes slotted her left-footed attempt through Cougar goalkeeper Cassidy Smith’s legs and into the back right corner of the goal.

Fontes, who has been nursing an ACL tear for the last two years, said she was happy to have success as she returns to the sport.

“It was nice to finally be back on the field,” Fontes said. “I know that it is really going to help me gain momentum moving forward.”

The Bruins finished the match with six shots on goal. Five of UCLA’s 14 total shots came from freshmen.

Cromwell said she is excited that the entire team is performing well so early in the season.

“The rookies are really getting thrown into the mix now,” Cromwell said. “This was a big game, and these are the games that can get a little ugly, so I am really proud of the whole team for the way they played tonight.”

UCLA will continue its first home stand with a make-up match against San Diego on Tuesday at 2 p.m. 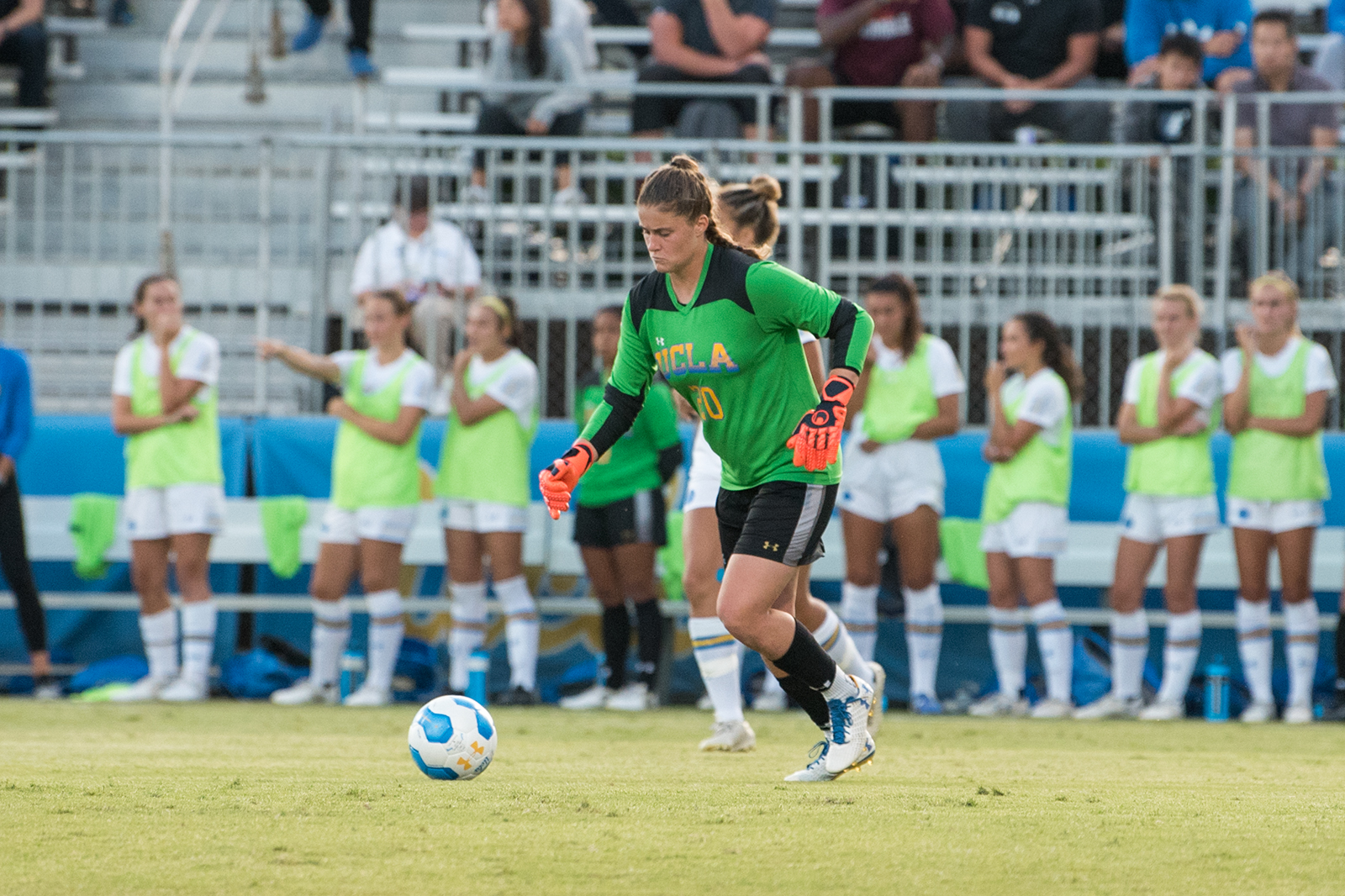 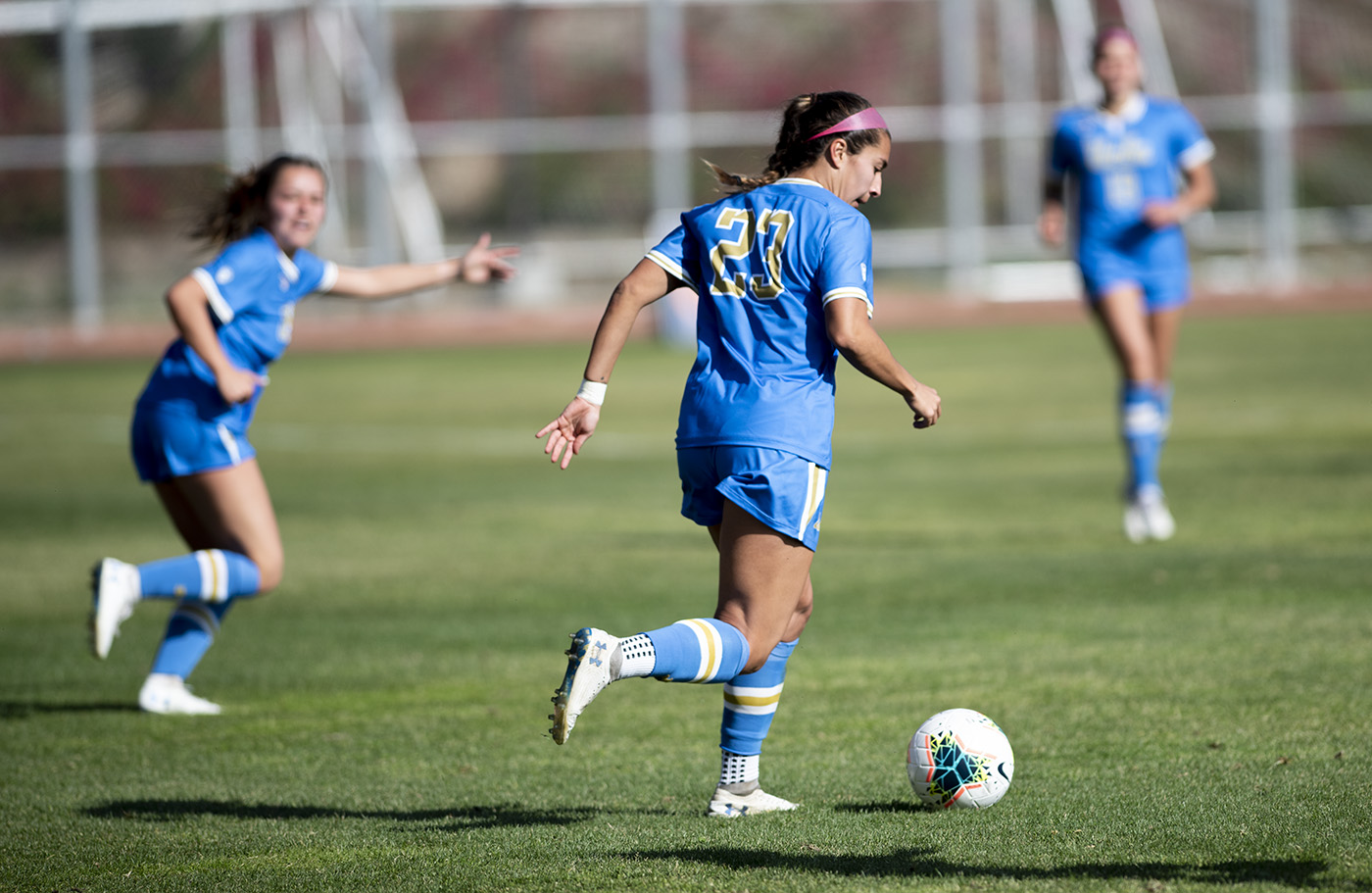 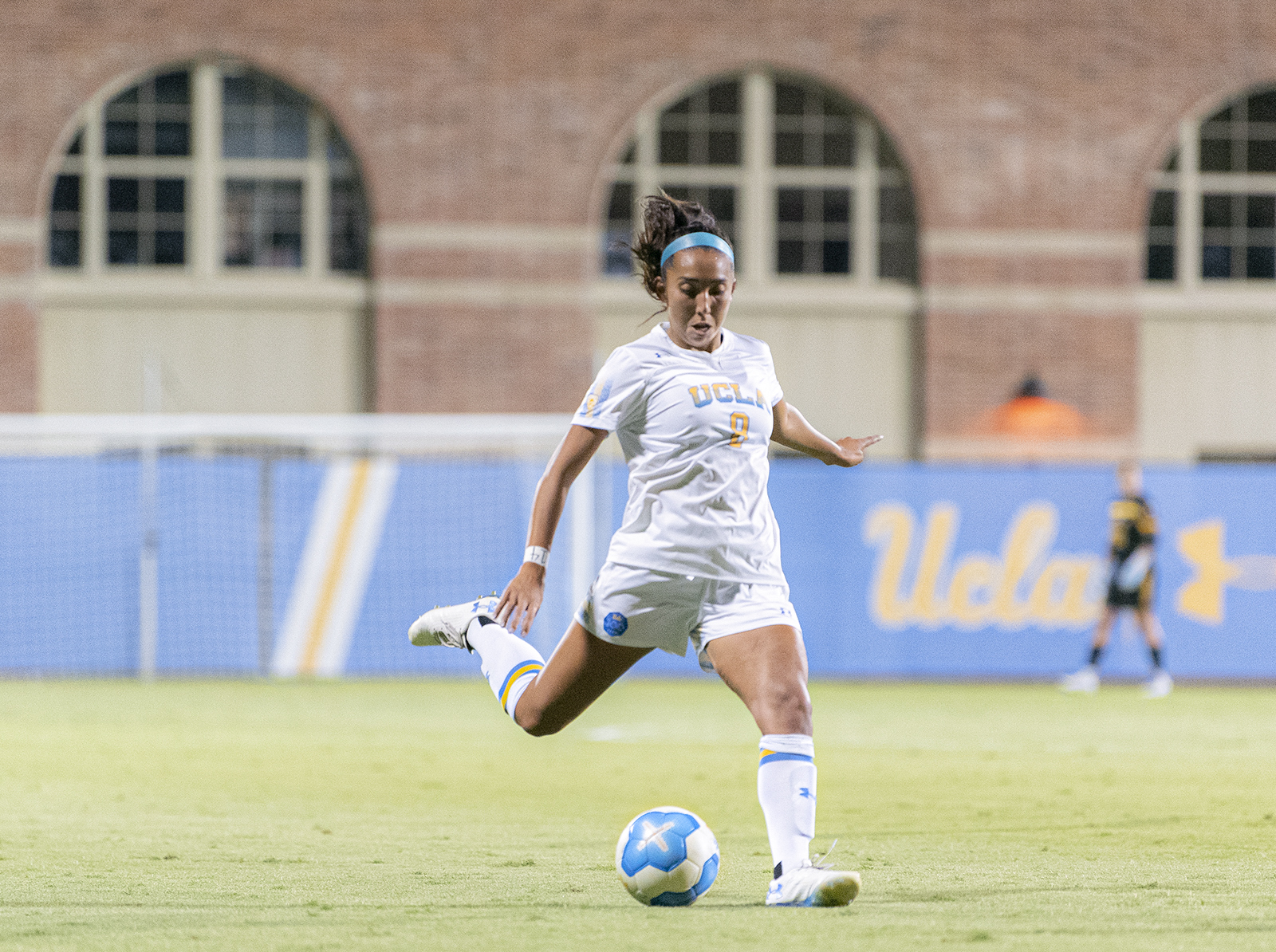 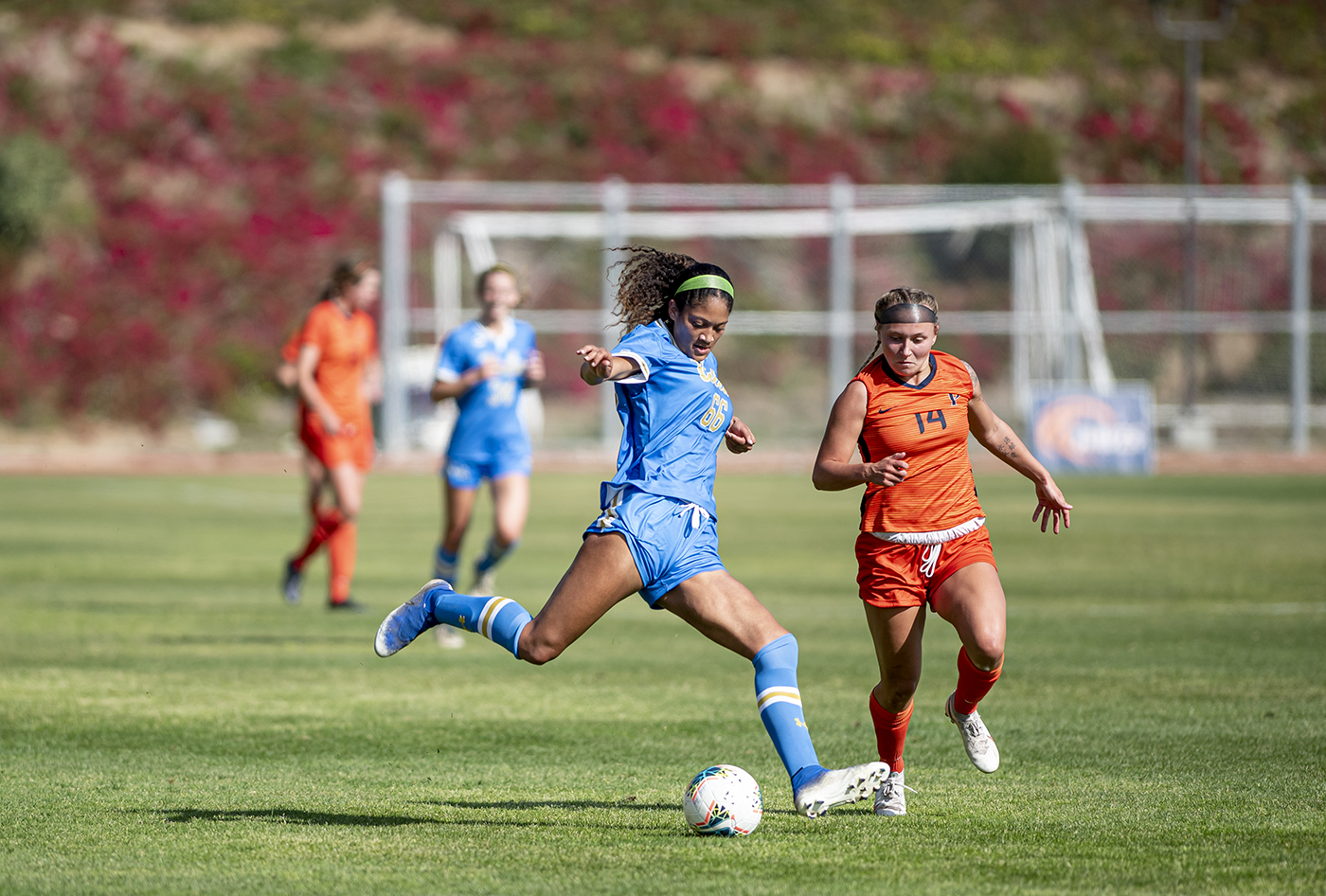