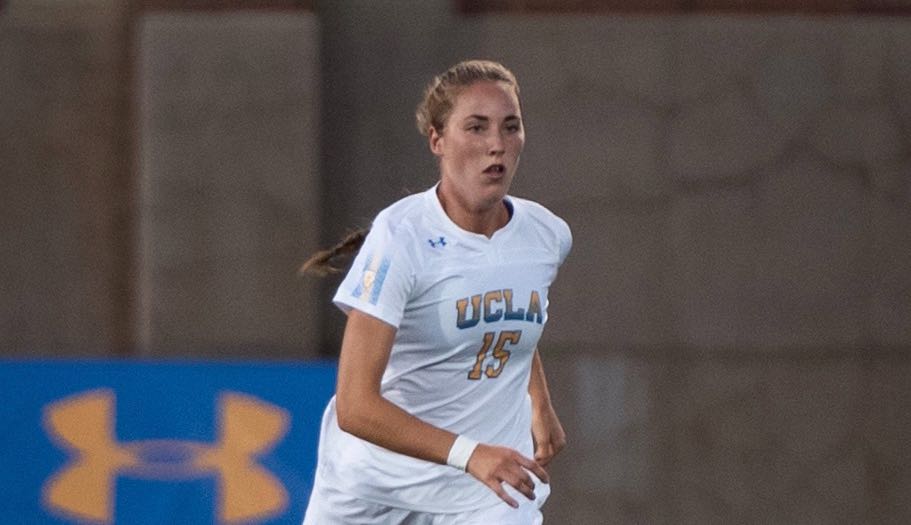 The Bruins are getting some key players back this week.

The returning players will help bolster a UCLA squad that lost its first two Pac-12 games for the second straight year, dropping 15 spots in the national rankings over the past two weeks. However, the Bruins won their first conference game Sunday, beating Arizona State 4-1.

“We’re just hoping to keep it going,” said junior forward Kennedy Faulknor. “We just want to keep the wins going and keep growing as a team.”

UCLA has a chance to build momentum at home, where the Bruins have gone 26-3-1 over their past 30 games. Junior defender Lucy Parker said the familiarity of Wallis Annenberg Stadium should be a major advantage for UCLA.

“We’ve had pretty good support from the home crowd the last few games,” Parker said. “We’re also able to prepare more thoroughly. We get to do our pregame practice on our own field, and it just feels more like home.”

The Bruins will face a pair of opponents they defeated on the road last season when they beat the Buffaloes 2-1 and the Utes 5-1.

Colorado went 9-1 in its first 10 games this season, with the Buffaloes’ only loss coming in overtime against then-No.6 Florida State. However, Colorado had a winless homestand last week, tying 2-2 with Oregon and losing 2-1 to Oregon State.

Just one of the Buffaloes’ 23 shots found the back of the net in their loss to the Beavers. Colorado is averaging 21.7 shots per game in Pac-12 play, but have the second-lowest shooting percentage in the conference at .077.

Midfielder Taylor Kornieck has tallied nine goals for Colorado, good for second-most in the Pac-12.

“Colorado’s always going to be hard-fought,” Cromwell said. “They make things a little chaotic at times. They’re ball-winners, and they’re opportunistic, and we just have to be better defenders than we were last week.”

The Utes are undefeated in Pac-12 play but were winless until last Sunday, when they defeated Oregon 2-0. Utah tied 2-2 with Arizona State and 1-1 with Oregon State in its first two conference games.

The win against Oregon marked Utah’s seventh shutout of the year. The Utes have allowed just 10 goals in 12 games overall and three goals in Pac-12 play – the second-lowest in the conference.

Goalkeeper Carly Nelson has kept opponents from finding the back of the net against Utah with a Pac-12-leading 58 saves – 18 more than the next highest mark. Her .853 save percentage also leads the conference by around 50 points.

“These teams are going to come out hard against us, like any other team does,” Faulknor said. “We’ve got to be prepared for that and keep our intensity up.”

Kickoffs will be at 5 p.m. on Thursday for Colorado and 1 p.m. on Sunday for Utah. 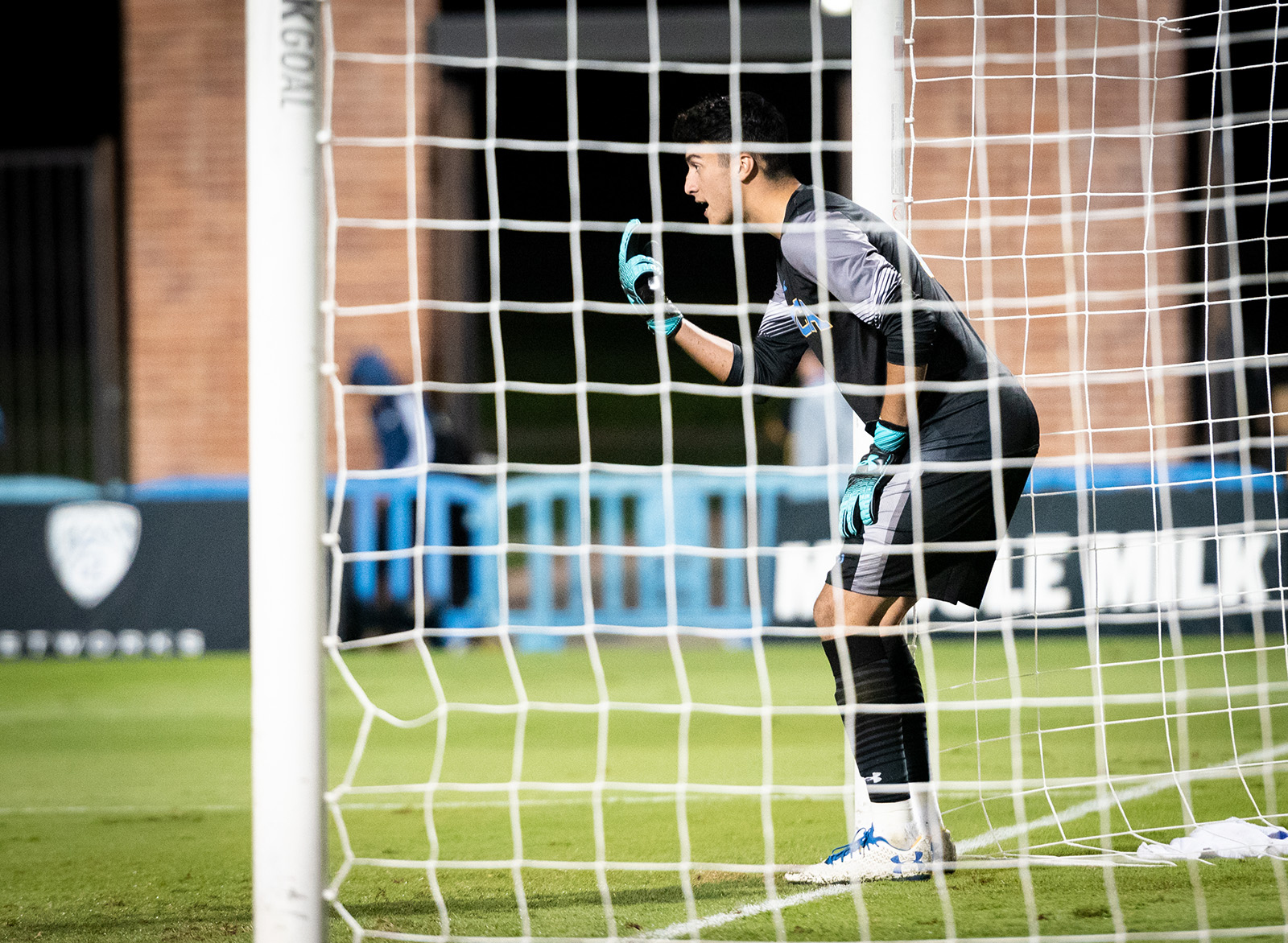