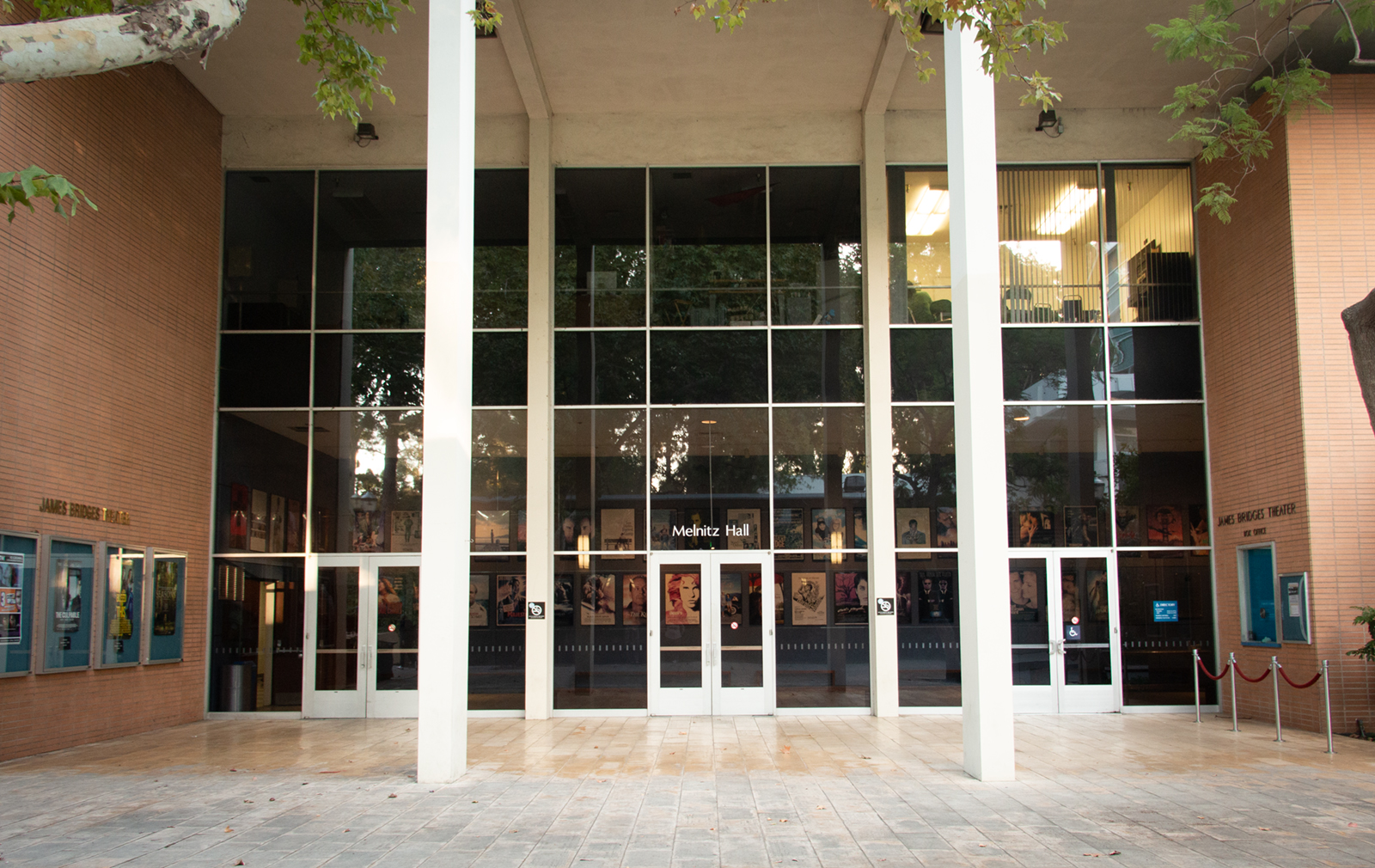 Seventy-one alumni from the UCLA screenwriting program in the School of Theater, Film and Television signed a letter protesting statements and tweets by program director Phyllis Nagy they said denigrated the program. They announced they would be halting donations to the program and asking nonalumni donors to do the same. (Daily Bruin file photo)

Seventy-one alumni of UCLA’s screenwriting master’s degree program at the School of Theater, Film and Television announced Wednesday they would be suspending donations to the program over controversy surrounding its new director, Phyllis Nagy.

In a letter sent to UCLA administrators Wednesday, the alumni protested several tweets and statements made by Nagy and another screenwriting professor, George Huang, in which Nagy and Huang claimed to be restructuring the screenwriting program.

In the letter, alumni said Nagy and Huang’s comments, in which they claimed to have been hired to rebuild the screenwriting program and intended to “undo” how it previously operated, were frightening. The alumni pointed out the UCLA screenwriting MFA program is highly respected.

“Most of what I do in the (UCLA) MFA Screenwriting program I now run is to UNDO the rules students have been taught by others. I consider it my personal mission, and a public service to imagination,” Nagy said in a tweet cited in the letter.

The letter also cited a statement on Nagy’s website in which she refers to the screenwriting program as “moribund.”

Nagy also said she revamped the curriculum for feature film screenwriting. She made changes to emphasize screenwriting for film adaptations and rewrites, recommendations she said had been made in internal studies by the program in 2011 but that had not been implemented by previous program heads, she said.

“While our TV writing program has gone from strength to strength, … it is fair to say that the feature track has not had similar results in over a decade, and we very much hope that will change,” she said in the statement.

Alumni argued in the letter that Nagy had not demonstrated why the department needed to be revamped.

“Neither Prof. Nagy or Prof. Huang have justified their criticisms,” they said in the letter. “They have provided no metric that the Screenwriting program was moribund.”

Christina Eliason, a signatory of the letter and an alumna who graduated from the program in 2008, said she uses what she learned from the screenwriting program every day. She said UCLA’s screenwriting MFA program has always undeniably been one of the best in the country.

“I mean, class after class after class, year after year, successful working writers have come out of this program,” Eliason said. “To have that be potentially damaged – it’s really terrible for all the past alumni and anyone who’s coming out of the program now to live through damage to that reputation.”

Alumni also said in the letter they were concerned Nagy was denigrating the screenwriting program to boost her current campaign for the presidency of the screenwriters’ union Writers Guild of America West.

The letter asks Nagy and Huang to explain their statements or apologize to students and alumni. It also asks the screenwriting department to officially repudiate Nagy’s and Huang’s statements.

Alumni said they began collaborating on the letter after an article in arts and entertainment newspaper Deadline, which featured Nagy’s statement that the program was moribund. The article also claimed that there were allegations describing Nagy’s teaching methods as “divisive and polarizing.”

Nagy responded to that claim in a statement on her candidate website. She called the allegations a result of “(a) student … (with) a troubled history of repeatedly threatening to sue both faculty and students in the school,” a fired lecturer and another lecturer “whose power base disappeared” when Nagy took over as program director.

“(The screenwriting program) was a safe and nurturing and highly creative environment that was run in the past with a rare and remarkable generosity of spirit,” Eliason said. “I think that today, what we’re seeing right now, almost throws that into sharper relief. I’m concerned about what I’m hearing about the program, what I’ve read. It doesn’t seem like it’s fostering that kind of safe, creative environment.”

Nagy said she would not comment until the letter was addressed by the department. UCLA refused a request to comment.