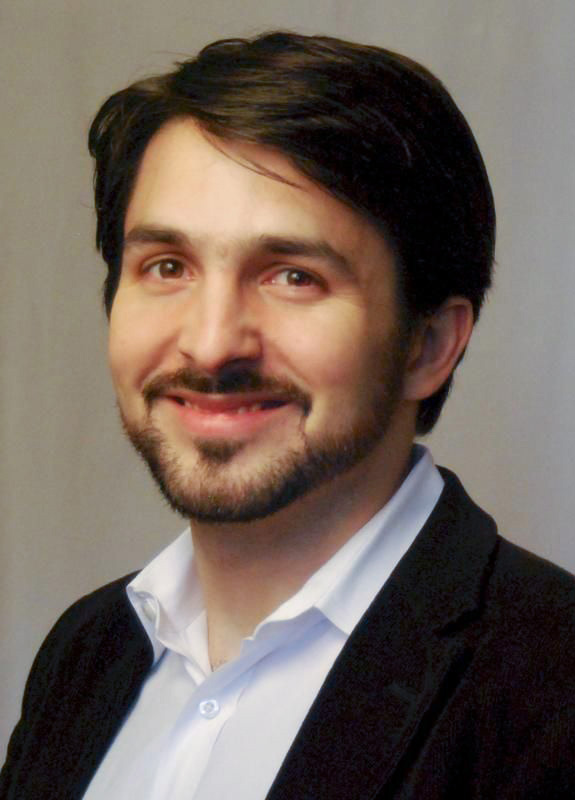 Till von Wachter, an associate professor of economics, is the faculty director of the California Policy Lab site at UCLA. (Courtesy of UCLA Newsroom)

The Laura and John Arnold Foundation donated a total of $5.5 million to support the California Policy Lab, a research program at UCLA and UC Berkeley which partners with state and local governments to provide scientifically backed solutions to social problems.

The lab was established as a pilot program in 2017 with a $2 million grant from the Arnold Foundation. The foundation has called for the campuses to also donate to the lab, asking UCLA to contribute $1.85 million.

The lab is conducting research in areas such as criminal justice, homelessness, income security and employment, educational access and welfare.

The grant is part of the Centennial Campaign for UCLA, which seeks to raise $4.2 billion by December 2019.