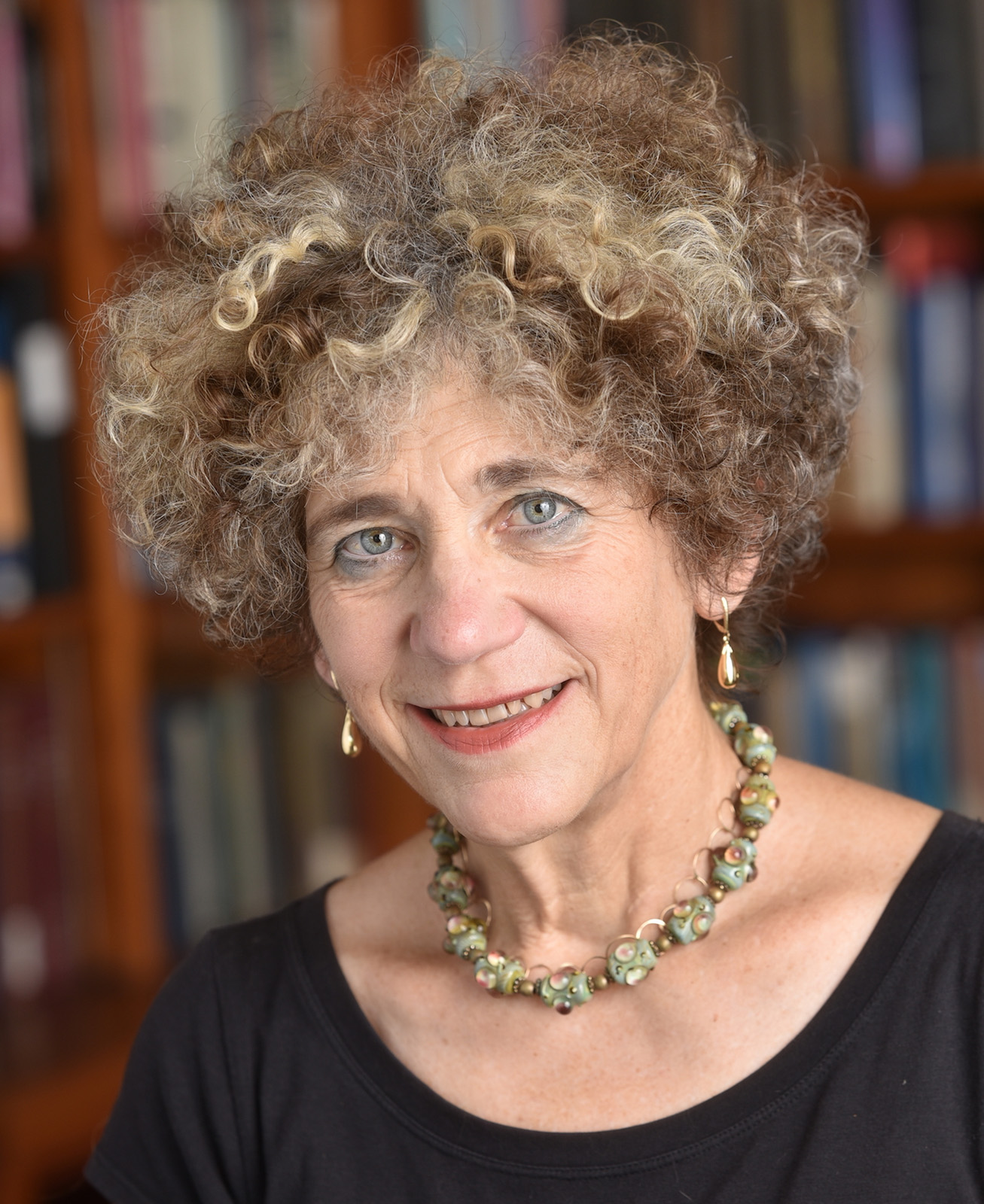 Professor Johanna Drucker released her new novel, “Downdrift,” on Tuesday. “Downdrift” chronicles the changes animals may have to experience to adapt to a shifting environment, causing them to take on more human qualities such as feelings of shame and jealousy. (Courtesy of Johanna Drucker)

Drucker, the Breslauer Professor of Bibliographical Studies in the department of information studies, released her latest novel “Downdrift” on Tuesday and will participate in the “Exploring the Eco-fiction Genre in Writing” panel discussion for the Dean’s Distinguished Speaker Series on April 26. Drucker said eco-fiction chronicles the transformation of animal species under pressure of ecological change. Drucker said most eco-fiction genres tend to focus on or include human subjects, but her casting of only nonhumans as characters sets the story apart from its genre while also contesting the wider notion of human self-centeredness in environmental issues.

Drucker said the title of the novel refers to a genre of science fiction called animal uplift, which features animals espousing human behaviors and becoming more advanced in the process, as seen in stories such as “Planet of the Apes.” However, “Downdrift” acts as a play on the term “uplift” in order to point to the negative aspects of animals adopting human behaviors and traits.

“These traits are seeping across species, it is not progress necessarily,” Drucker said. “Animals are coming into contact with human pollution and influences in a lot of ways.”

Human-induced circumstances include the overrunning of habitats and toxic waste infiltrating natural environments, which Drucker said is making it impossible for established ecological conditions to sustain themselves. Humans’ tendencies to be focused on their own well-being propel inevitable changes among animal species who must alter their habits and even genetics for survival, she said.

“We tend to think that the rest of the world is static and animal species are what they’ve always been,” she said. “But we know the world is changing, that there are meteorological disturbances and actual scientific evidence of species changing by adapting human behaviors.”

Ron Day, Drucker’s colleague at Indiana University Bloomington who read drafts of the novel, said “Downdrift” depicts animals transformed by human morality and psychology, taking on qualities of shame, dishonesty, identification, gluttony and jealousy, among others. The transitioning of the animals into humans becomes a coping mechanism for changing climactic conditions and newfound environmental pressures, he said.

“They become very self-conscious, some become veterinarians,” Day said. “They lose their animal drives, as it were, and become human in a sense of self-concern.”

Drucker said research in changing animal behaviors and interspecies communications indicate the plausibility of the animals’ fates in “Downdrift.” Drucker said she has experienced examples of human behaviors in animals, such as first-handedly witnessing foxes look both ways before traversing crosswalks in London.

The occurrences of crows using tools to create other tools raise questions of how they developed such a skill. City mice have evolved into separate species from country mice and are now able to process heavy metals in their diets. Oftentimes habitat reductions create the potential for new exchanges between species, resulting in abnormal behaviors like a bear nurturing a sick puppy.

The real implications of climate change and developments of contemporary species act as a springboard for Drucker’s novel. She said her imagination allows her to play with various transformations of animal behaviors and mutations in the novel, resulting in goat-chicks, dog-flies, fish-birds, flying lizards and mosquito-horses. Drucker also combines research and her fantasizing during morning runs to identify the special abilities of individual species, further developing the abilities to approximate human behaviors. In the novel, pigs prove to be impressive orators, goats open a roadside market and dogs go into civil service.

“Dogs would be great at the post office or at the DMV,” she said. “They’d be happy when people come in and be like, ‘Oh I’m so glad to see you!’”

Drucker’s publisher, Peter Carlaftes, said although the novel’s surrealistic scenarios can be humorous, a mournful tone permeates the story as animals take on basic human egomania as the only means by which to survive. He said the knitting squirrels undergo a sociological transformation as they abandon the monotony of storing nuts in favor of indulging in useless commodity culture. While the majority of the eco-fiction genre stars human characters who fight for survival against climate change, he said Drucker’s novel is refreshing in its sole focus on animals.

“I was interested in the lyrical melancholy that exists in the telling of this tale, and having humans not be a part of it,” he said. “I’m sick of human characters.”

Besides the animated cast of animal characters within the novel, the narrator, an archaeon, is also a nonhuman entity. Archaea, the oldest known species on Earth, constitute a domain of single-celled, bacteria-like microorganisms that live in all ecosystems on the planet. Constance Renfrow, Drucker’s editor, said the 3.8 billion-year-old archaeon behaves as an omniscient narrator.

“The archaeon is this really ancient creature that has a network (of existence) throughout the world that allows it to be always conscious about everything,” she said. “This creature, in a way, is all-knowing because it is in everything.”

Because the archaeon has seen species come and go in cycles, Drucker said it acknowledges ecology’s status of constant flux and periodic massive extinctions. However, she said the narration suggests an alarming characteristic of the evolutionary cycle: humans’ insufficient efforts in stopping environmental practices they know to be damaging and harmful.

While “Downdrift” is fiction, Drucker said the story calls attention to the reality of a rapidly changing environment and the unfortunate implications for nonhuman species. A novel driven entirely by animal emotions, processing and actions, the story brings an intimate lens to how animals are coping with human influence.

“Imaginative writing is just to get people to see the world, think about it, have some sense of what it is to be human, to be an animal, to be alive, and both take joy in that but also feel life is precious and we should be taking care of it,” she said.