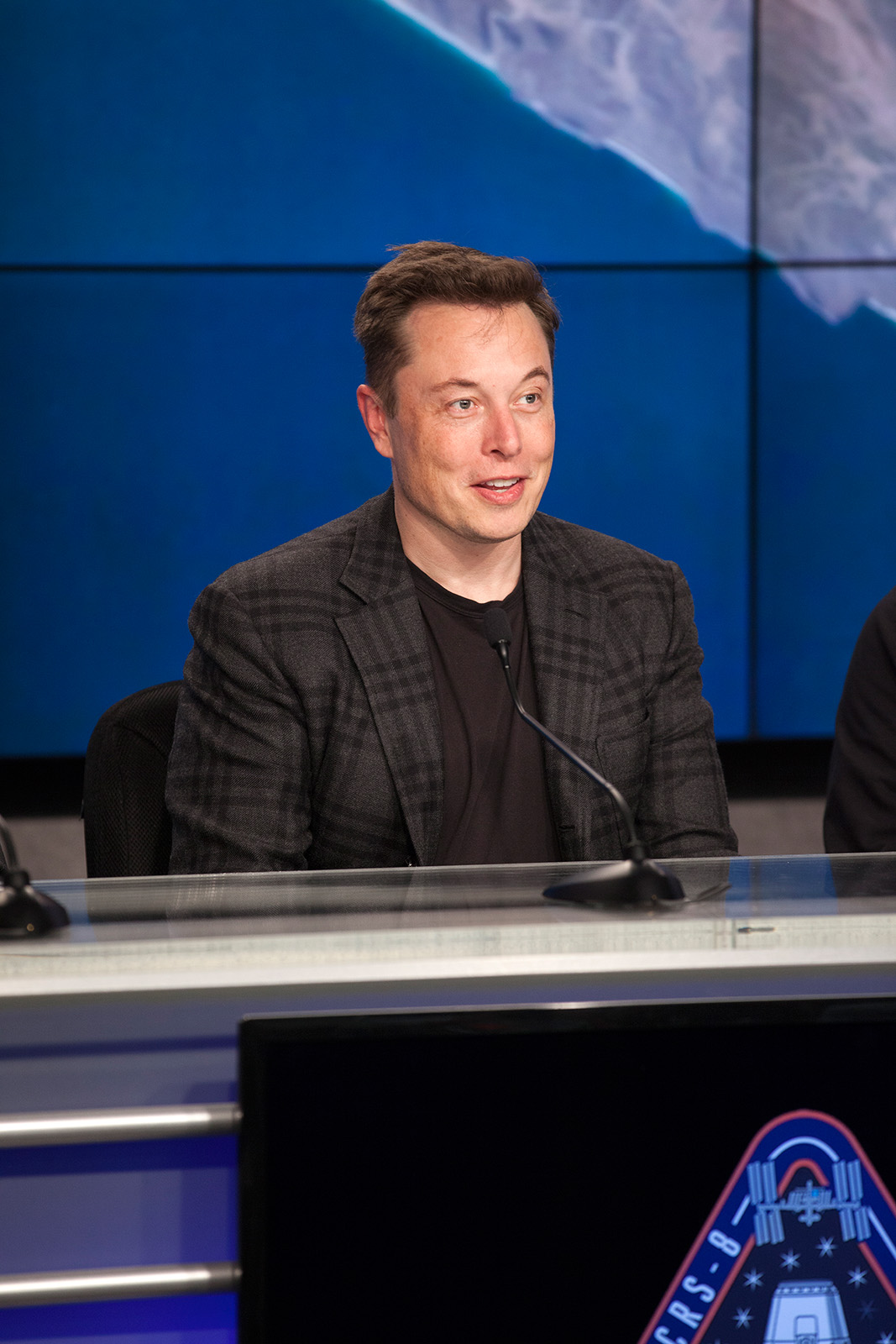 Boring tunnels seems to be the new fad in Los Angeles.

At least, that’s what Elon Musk, the visionary responsible for entrepreneurial unicorns such as Tesla and SpaceX, has us thinking.

A little less than two weeks ago, Musk’s company, The Boring Co., filed an application with the city to get approval to begin digging a tunnel system in LA, a Bureau of Engineering spokesperson told the LA Times. The Boring Co. aims to fulfill Musk’s longtime goal: build a tunnel parallel to the 405 Freeway that would allow drivers to travel from the San Fernando Valley to the Westside of LA in a matter of minutes by transporting their cars in capsules.

This comes little more than a year after Angelenos passed Measure M, a half-cent sales tax meant to fund new city transportation projects and expand existing ones, such as a proposed twin rail tunnel system connecting Westwood to the San Fernando Valley to reduce congestion on the 405.

Musk’s plan involves building a similar subwaylike system, only there would be no rail system and people wouldn’t leave their cars. In other words, it’s a privatized road that zips cars along a track. And while this grand plan meets the bar for Musk’s other lofty ideas, transportation is a different ball game from designing cars and space rockets.

LA doesn’t just have a chronic traffic problem because there aren’t enough roads. The city’s problem is that there are also too many cars on the roadways. Musk’s plan in its barest form, however, simply adds more roads to the city. That fails to take into the consideration something California learned all too well when expanding the 405 Freeway: More roads don’t mean less traffic.

In other words, Musk’s idea in its current form isn’t the panacea to LA’s traffic woes.

Musk’s plan runs counter to LA’s current public transit initiatives. Measure M’s expansion of the LA Metro light rail, bus and subway systems are alternate transit options meant to get people out of their cars. This is by design, since LA’s transportation woes are largely a result of there being too many drivers on the roads.

Inrix, a car services company, found Los Angeles drivers spent nearly 104 hours in congestion during peak traffic hours in 2016, the highest of all the 1,064 cities the company studied. However, LA only secured one seat in the company’s ranking of the world’s most congested corridors – implying that the number of drivers, not the roads themselves, are largely responsible for the city’s traffic troubles.

Of course, it might seem like increasing the number of roads would help meet LA’s automotive craze. But, we shouldn’t forget the unintended effects of Metro’s previous roadway expansion. In 2014, after spending over $1.6 billion, Metro opened up a carpool lane on the Sepulveda Pass, a segment of the 405 Freeway that runs from the San Fernando Valley to Westside and is one of the most congested thruways in the state. Musk even donated $50,000 in 2013 to fund the expansion.

The fruits of the venture: The thruway sees rush-hour speeds that are hardly any different from what they were before the expansion. This is because of a phenomenon known as induced traffic, where more available road space leads drivers who would otherwise opt for alternate transportation modes to take back to their cars. A paper published by the Transportation Research Record quantified this effect, stating that for every 1 percent increase in highway road capacity, traffic increases from 0.29 to 1.1 percent five years out.

In fact, Steven Cliff, the assistant director of sustainability at California’s Department of Transportation, told the Streetsblog publication that adding more roads relieves traffic in the short term, but increases demand – and thereby traffic – in the long term.

Musk’s plan doesn’t take these factors into consideration, though. In its current form, the plan is basically akin to expanding highways, except underground. And while that may seem ideal to someone who owns a company that sells self-driving cars, it’s the same logic the city used to justify expanding the 405 Freeway. Investors – and Angelenos – would be mistaken to think the plan will save the City of Angels from its congestion problems.

[Related: The pros and cons of Measure M]

It’s true that Musk’s businesses, such as SpaceX and Tesla, have achieved considerable success. But transit isn’t a business that readily generates profits – just look at how Metro had to spend billions of dollars to expand toll-less roadways. And LA’s transit problems cannot be simplified to there not being enough road space. Metro has already showed us what happens when departments make those assumptions, and consequences have been costly.

Moreover, Musk’s plan would incentivize more Angelenos to choose cars as their form of transport. That would go against the city’s aim to encourage citizens to get out of their cars and choose buses and light rail transit as alternatives. Only the latter of these two approaches poses the strongest chance to alleviate the city’s traffic congestion.

LA’s transit woes need new thinking. Unfortunately, Musk brings more of the same old thinking that got him and other Angelenos stuck in traffic in the first place.