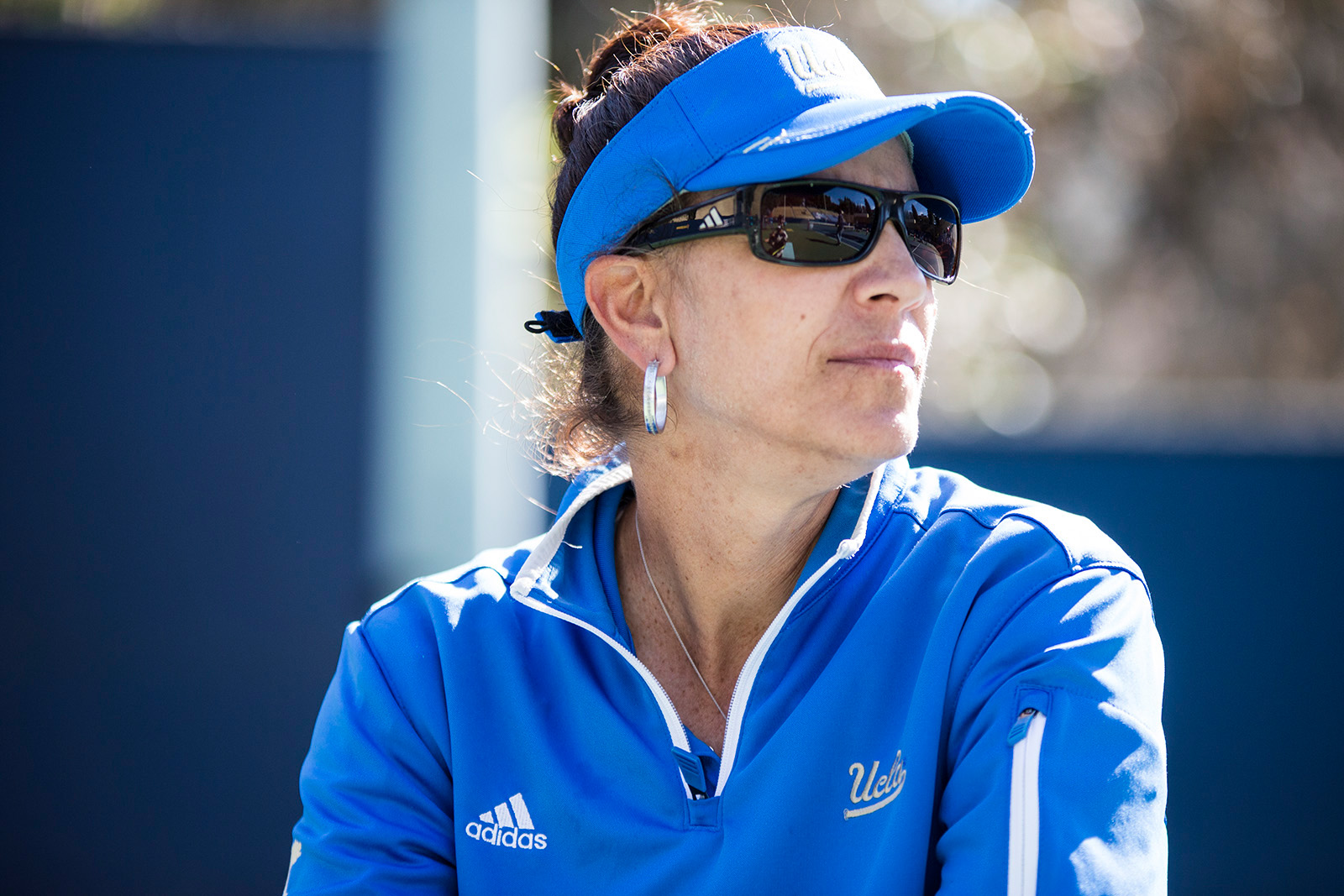 UCLA Athletics has a storied history filled with legends.

On Oct. 1, one was honored for her myriad of contributions to the Bruins.

As a player for the Bruins, Sampras Webster was the NCAA doubles champion as a freshman, and led UCLA to a top-three finish at the NCAAs in each of her four years.

She cited her four years at UCLA as the best time in her tennis career.

“Being able to play the sport I love and also having the freedom to grow up, meet friends and play as part of a team was a very special time,” Sampras Webster said.

“I was overwhelmed because I had no idea how many people I would see that I have known over the years but haven’t seen in a while,” Sampras Webster said. “It was special to have my mom, siblings, daughter and husband there for me. I’m not used to being the center of attention.”

Sampras paid tribute to her late coach and mentor Bill Zaima during her speech at the induction.

Zaima was UCLA’s first-ever women’s tennis coach, who worked with the team in some capacity for the last four decades. He finished his 16 seasons as coach with a record of 245-90 (.731) and was named Pac-12 Coach of the Year in 1991.

“I wouldn’t be here today without Bill,” Sampras Webster said. “I know he would be really proud of me. He was really a father figure to me when I was here.”

To remember Zaima, who died in November 2016, the women’s tennis team will be wearing a “BZ” patch on their jerseys this season.

Sampras Webster took over coaching duties from Zaima in 1997, but Zaima rejoined the women’s tennis program as a volunteer assistant in 2000.

Her current players had nothing but compliments when asked about Sampras Webster.

“It’s very nice to have a coach that’s been through (college tennis),” said junior Alaina Miller. “She is always there to listen to problems I have on or off the court.”

Sampras Webster has boiled down her extensive experience with college tennis to four simple words – courage, cohesion, competition and commitment.

“Those are four core words that we stick by,” said senior Kristin Wiley. “It’s our go-to team motto. We look to embody those qualities every day.”

The team will continue to uphold those four pillars as they integrate three new members – freshmen Abi Altick and Sophie Bendetti and No. 52 junior Ayan Broomfield, who transferred from Clemson University.

Sampras Webster said she has been encouraged by the energy and excitement in the team practices and believes that the team is stronger compared to last year’s squad, which was knocked out in the second of the NCAA tournament by Pepperdine.