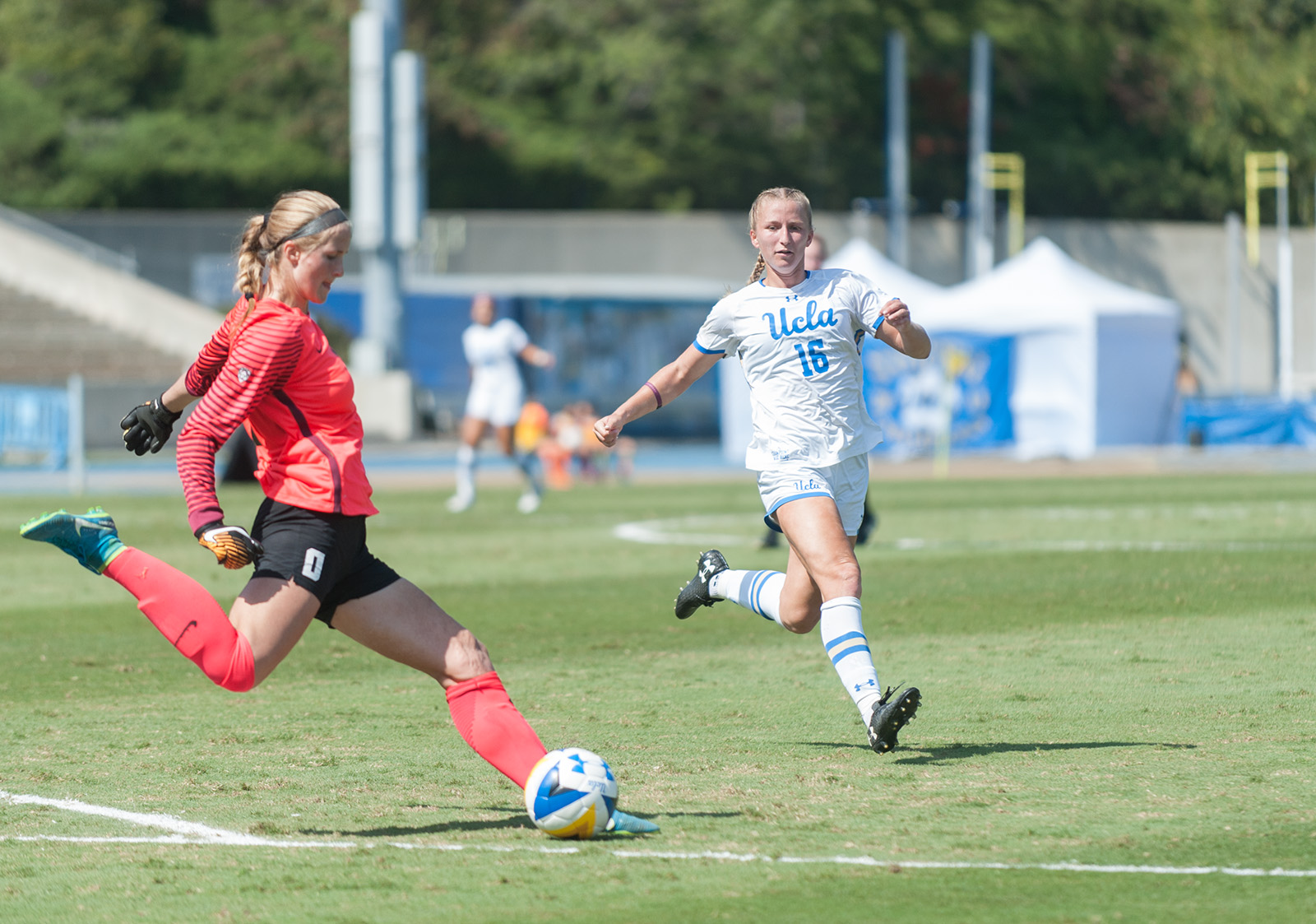 Another week, another award for the No. 2 Bruins.

Junior forward Hailie Mace now has two consecutive honors as Pac-12 Offensive Player of the Week, the second of which she earned Tuesday for her performance this past weekend.

Mace scored two goals in the UCLA win over Arizona State and logged one more against Arizona to finish the weekend with a total of three goals.

Mace now leads the Pac-12 in goals scored and points, with 12 and 27, respectively. She has scored six goals in the recent four games and the Bruins have yet to drop a game this season.

She did not qualify for a tour card last season.

After spending two seasons on the tour, Lee has collected 11 top-10 finishes – six of which came this year – and a pair of victories.

She won the 2017 Donald Ross Centennial Classic with a score of 12-under and then won by two strokes at the FireKeepers Casino Hotel Championship three weeks later.

In her collegiate career, she started in more than 30 tournaments, played more than 100 rounds and had more than 20 top-10 finishes.

Freshman forward Milan Iloski, the youngest of the Iloski trio, was named the Pac-12 Player of the Week.

Iloski played an instrumental role in securing the Bruins’ two-win weekend away from Westwood.

The freshman secured his first-ever goal as a Bruin on Thursday against Oregon State in the 69th minute. The goal would go on to be the only one scored in the match and gave the Bruins their second shutout win of the season.

He didn’t score the game-winning goal Sunday but instead made it possible.

Three minutes into overtime, Iloski put a corner kick into the 6-yard box that allowed redshirt sophomore Matthew Powell to score the golden goal and secure the victory against No. 19 Washington.