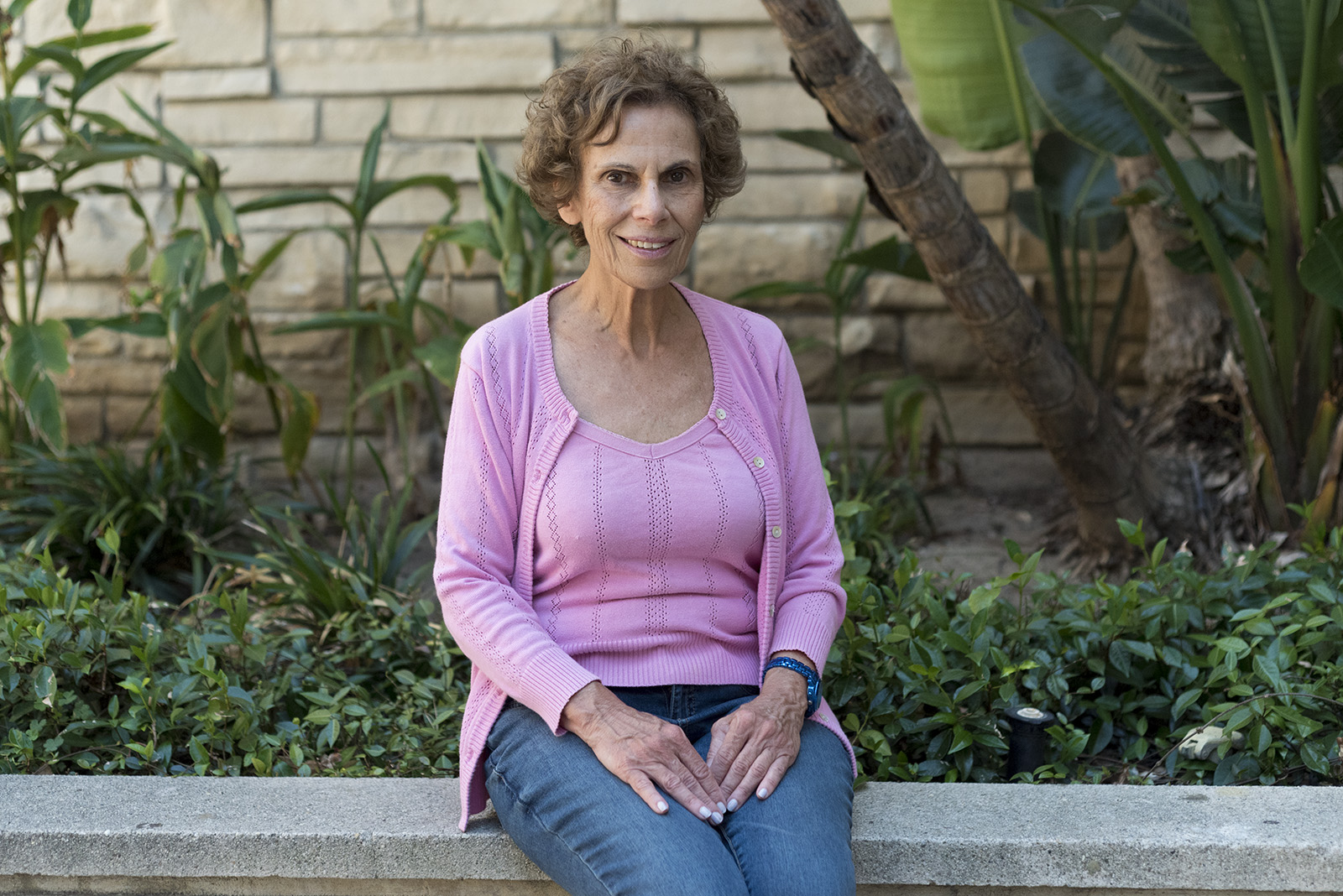 There was very little trust between students and the police when Nancy Greenstein joined university police as their first civilian senior administrator.

“When I first got there, it was even difficult to meet students because the police didn’t have the relationships they have today,” Greenstein said.

Having served in UCLA’s police department since 1997, Greenstein retired from her position as director of police community services June 29. She said she plans to continue working in the Public Policy Institute at Santa Monica College.

Greenstein, who said she thinks she was hired in part because of her strong contacts with legislators and other community leaders throughout Los Angeles, said it was her job to make sure students and police officers respected one another and were able to work together.

“I think it was really about engagement,” Greenstein said. “When you work with students, it really depends on the students at the time and what they are looking for. It’s never been the same.”

Despite focusing primarily on student and police engagement, Greenstein said she also helped students pursue their ambitions in activism.

“Initially, I just sort of went and talked to students, sent emails to leaders of organizations,” she said. “Fortunately, I just ended up meeting great students.”

Badalich added that the UCLA administration was initially apprehensive about 7,000 in Solidarity because of it covering a sensitive topic, but Greenstein supported her vision by helping her plan out the logistics of her campaign.

“Nancy loves to do stuff in the background so you have no idea she helped,” she said.

Greenstein said she was able to get UCPD to be the 7,000 in Solidarity campaign’s first main partner.

Badalich added that Greenstein was a good person to bounce ideas off of and often helped student activists to get into contact with local legislators.

“Outside of student activism, Nancy has just been a mentor to me,” she said. “I view her as, absolutely, a very good friend.”

Badalich said one of Greenstein’s lasting legacies at UCLA was her work with Clery Act reports, which are disclosures of campus crimes. Greenstein received the Jeanne Clery Campus Safety Award in 2009 for her work in making crimes on UCLA’s campus more transparent.

“Universities were actively trying to falsify their Clery reports so it seemed like they were a safer school,” Badalich said. “News articles (that ranked schools based on Clery reports) incentivized people to not report, but Nancy encouraged us to be honest.”

Badalich said she always felt more comfortable approaching Greenstein because she was a civilian and not a sworn officer, like other members of university police. Greenstein said she tried to be available for students and other faculty members to approach when they needed help.

“All my work is about social change and so much of what the students do sort of fits into my philosophy,” Greenstein said. “I liked working with them.”

UCPD has reallocated some of its officers to take over Greenstein’s duties.

“Chief Tony Lee and all of UCPD wishes Nancy a heartfelt thank you and our deepest appreciation for her dedicated service and outstanding professionalism for the past 20 years,” Leinweber said in a statement. “Her legacy lives on with her excellent oversight of police community relations, which will continue for many years to come.”

Greenstein said she plans to remain involved at UCLA and frequently visit campus.

“I worked at UCLA for over 20 years,” she said. “When you love where you work, that drives your passion even more.”