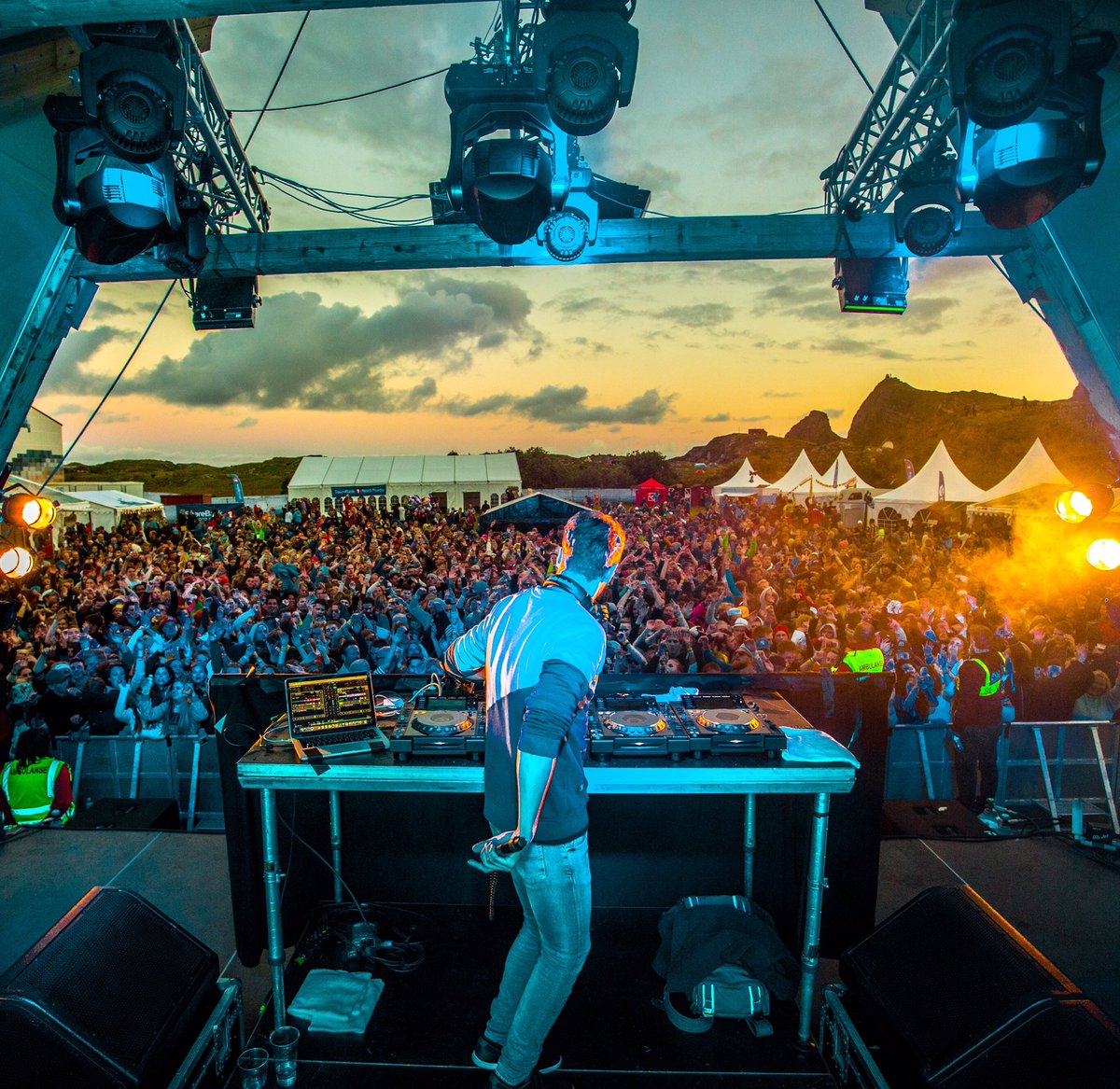 Norwegian DJ and music producer Matoma will open Bruin Bash 2016, with the rest of the lineup to be released in the coming days.

The UCLA Cultural Affairs Commission and UCLA Campus Events Commission, which co-host the annual show, updated the Bruin Bash website Tuesday to reveal that Matoma will open the back-to-school concert in Pauley Pavilion on Sept. 19. Two more empty performer slots on the webpage – one being the headliner – will be filled as the event gets closer.

Tom Stræte Lagergren, known as Matoma, creates tropical house music and remixes of artists such as Jessie J and Imagine Dragons. His “The Notorious B.I.G.” remix has gained more than 28 million views on YouTube. The pianist from Norway released his debut album “Hakuna Matoma” in 2015 and will arrive in the United States for touring just days before Bruin Bash.

Since its inception in 2005, Bruin Bash has changed venues between Drake Stadium, the Los Angeles Tennis Center and Pauley Pavilion.

This year both floor seats and 100/200 level seating will be lotteried off online after the chaos of last year’s ticket distribution, during which UCLA Emergency Medical Services transported about five people to hospitals. The lottery for 100/200 level seats closes Sept. 9.

Students will be informed by Sept. 12 whether they have received a ticket for Bruin Bash 2016.