The Who to receive lifetime achievement award at Spring Sing 2016 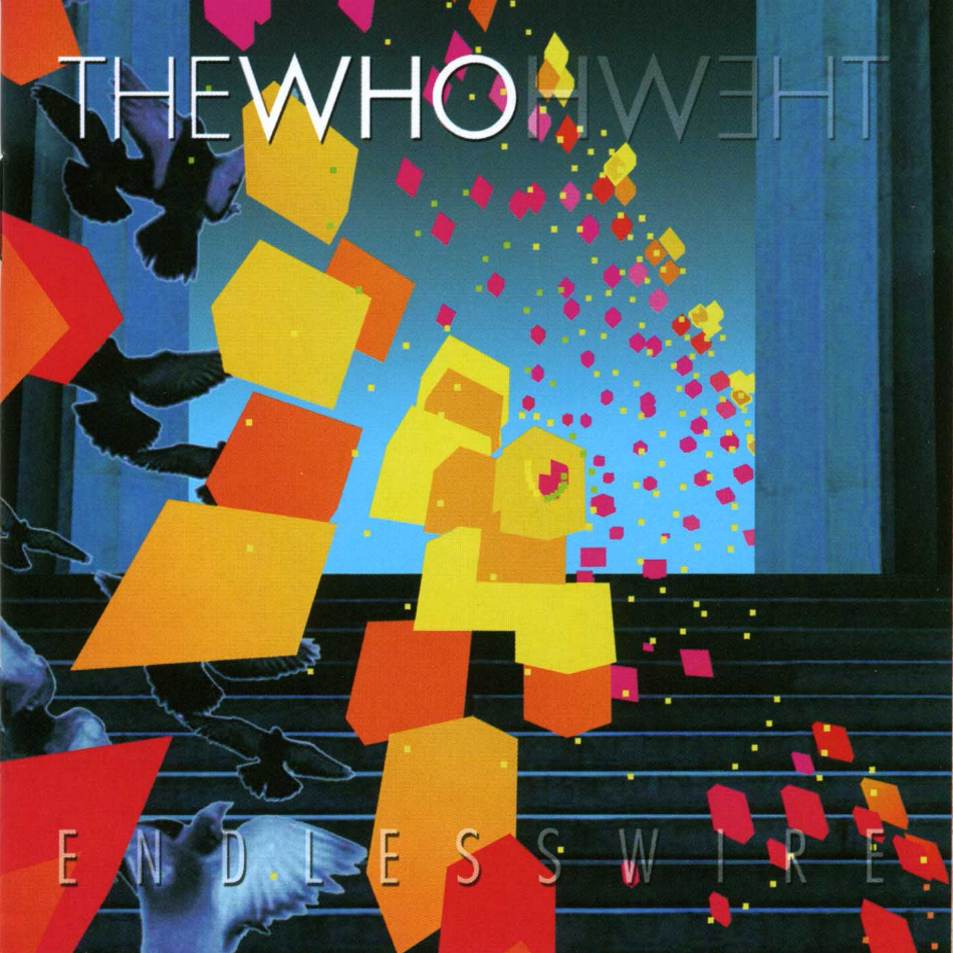 The two last living members of the rock ‘n’ roll band The Who will receive a lifetime achievement award at Spring Sing. It comes a decade after its most recent album “Endless Wire.” (Courtesy of Polydor Records)

Pete Townshend and Roger Daltrey of The Who will receive a lifetime achievement award during Spring Sing 2016 on May 21, organizers announced Tuesday.

Lead singer Daltrey formed the band during high school in the United Kingdom in 1961, though it became known as The Who in 1964. Lead guitarist, composer and songwriter Townshend joined the rock ‘n’ roll group in 1962. As the last living members, the two released their most recent album in 2006, years after members John Entwistle and Keith Moon died.

The Student Alumni Association and UCLA Alumni Association named The Who members as the 2016 recipient of the George and Ira Gershwin Award for Lifetime Musical Achievement. The annual award is named after the songwriting pair, composer George Gershwin and lyricist Ira Gershwin. In 1936, the duo adapted the Bruin fight song “Strike Up the Band for UCLA.”

George and Ira Gershwin Award Director Kara Logan said choosing the recipient required a lot of research to find a producer or musician that’s been active in the music industry for 20 years. After SAA nominated artists, nominees went through a further selection process based on whether they could appear in person, said Logan, a fourth-year Design | Media Arts student. Eventually, The Who bandmates were chosen.

“They’re legends,” Logan said. “They’re one of the best rock ’n’ roll bands of all time so getting them was a reach, like we didn’t know if they would be able to appear, and they did.”

Daltrey and Townshend will give a speech at Spring Sing, Logan said, though it’s yet to be determined if the pair will perform. Logan added that the award is an honor with no monetary prize.

“The point of the award is because Spring Sing fosters young talent, we want them to be able look up to someone,” Logan said. “They can see someone who has been in the music industry for 20-plus years … and hopefully inspire them to keep doing what they’re doing.”

Last year’s recipient of the George and Ira Gershwin Award was Anthony Kiedis of the Red Hot Chili Peppers, while Canadian musician Alanis Morissette received the award in 2014.