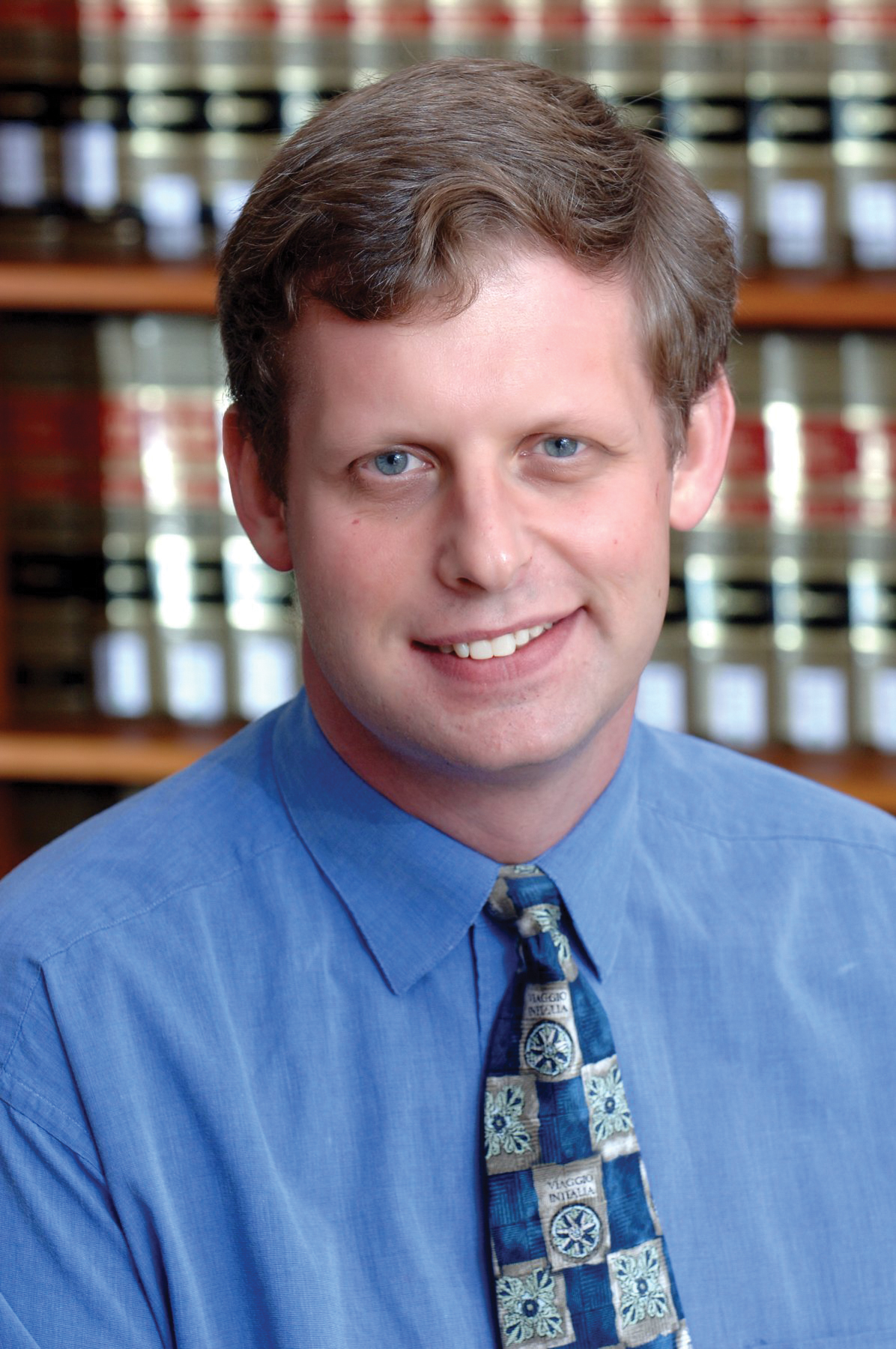 Eugene Volokh graduated from UCLA at 15 and went on to get a degree at the UCLA School of Law. He is now a professor at the law school.

Eugene Volokh was 10 years old when he completed the highest level of math at his high school and wanted to move on to linear algebra.

At 12, he enrolled in UCLA as a full-time student and by the time he was 15 years old he had a degree.

Volokh now teaches at the UCLA School of Law, where he has been a professor for about 20 years. Volokh focuses on legal areas such as free speech law in both the physical and online world. He also manages a legal blog, and has argued cases in court.

Volokh was born in the former Soviet Union and immigrated to the Untied States with his family as a child.

He graduated from UCLA at 15 with a degree in mathematics and computer science. Volokh said he had an easier time in college than high school because the students were older and more mature.

Still, he said, he found it hard to get acclimated to life in college.

“As you might gather, 18-year-old girls were not particularly interested in a 12-year-old boy, but probably at that age, it was good that they weren’t interested in me,” he said, with a laugh.

Volokh worked as a computer programmer from the age of 12 up until he finished law school in his 20s.

But he also wanted to debate and discuss law publicly, and realized that in the United States people who do that generally must be lawyers. An interest in civic involvement led him to enroll at the UCLA School of Law at 21.

He was reminded of the reason for his interest when he was listening to a series of lectures on ancient Rome and was struck by the Roman obsession with being elected to office and being a part of the life of the city.

“This is what people in a relatively self-governing society do, they want to discuss with their peers … I think it’s a natural human tendency,” he said. “Human beings are social animals.”

Volokh’s computer science background helped him to be a more systematic and rigorous thinker, he said.

“It’s important to look at the big picture, but there’s also the little picture, that’s technically the law … As a computer programmer you realize that where you put the commas and the semicolons matter, that the little details matter,” he said.

Stephen Yeazell, a professor at the UCLA School of Law, taught Volokh when he was a student in the school more than 20 years ago. Now they are colleagues.

Yeazell said he remembers Volokh as an extraordinarily bright and focused student.

During a seminar class Yeazell taught, students could submit drafts of papers for the class early. He said every time he returned Volokh a marked-up draft, Volokh would revise his work until Yeazell could not think of any more things to improve.

“(Volokh) is as remarkable a colleague as he was a student … He works at a prodigious pace. I sometimes kid him – I wonder if he sleeps at all,” he said.

Volokh was hired as a professor at the UCLA School of Law when he was 26. He said he felt the shift from student to teacher a few weeks into his
professorship, when he turned around because a voice shouting “professor,” might have been addressing him.

“I knew I was a different face,” he said.

That year’s class had an unusually high median age, and he said he was careful to wear suit pants and a necktie to class.

“I felt it was important to be clear which side of the lectern I was on,” he said.

As well as his professorship, Volokh also manages and writes for a group blog, “The Volokh Conspiracy,” on which different law professors post unusual legal questions and cases.

One recent blog addressed a civil case brought by the owners of the Empire State Building against a photographer who took a topless photograph on the building’s 86th story.

Volokh is also currently working on legal articles with law topics range from religion to tort, which looks at the infringement of another’s rights.

One article he wrote explores how aspects of tort law can undermine privacy, he said. When decisions are made through a court’s ruling rather than the legislative process, their parameters can be less well-defined.

Russell Korobkin, a professor at the UCLA School of Law and the faculty director of the Negotiation and Conflict Resolution Program said he met Volokh in 2000, when Korobkin began working at UCLA.

Korobkin said they have worked together indirectly through contributions to Volokh’s blog. As a colleague, Volokh is accessible and always willing to discuss legal nuances, he added.

“He’s one of the people who’s very curious about anything and everything concerning how the world works, whether it’s the law, questions of science (or) questions of linguistics,” he said.

Volokh said he is interested in many different types of law because of its connections and the new ideas that these connections can bring about.

“There is a saying that all law is a seamless web,” Volokh said. “That’s an overstatement. All law is a seam-y web. There are seams, but it is a web.”