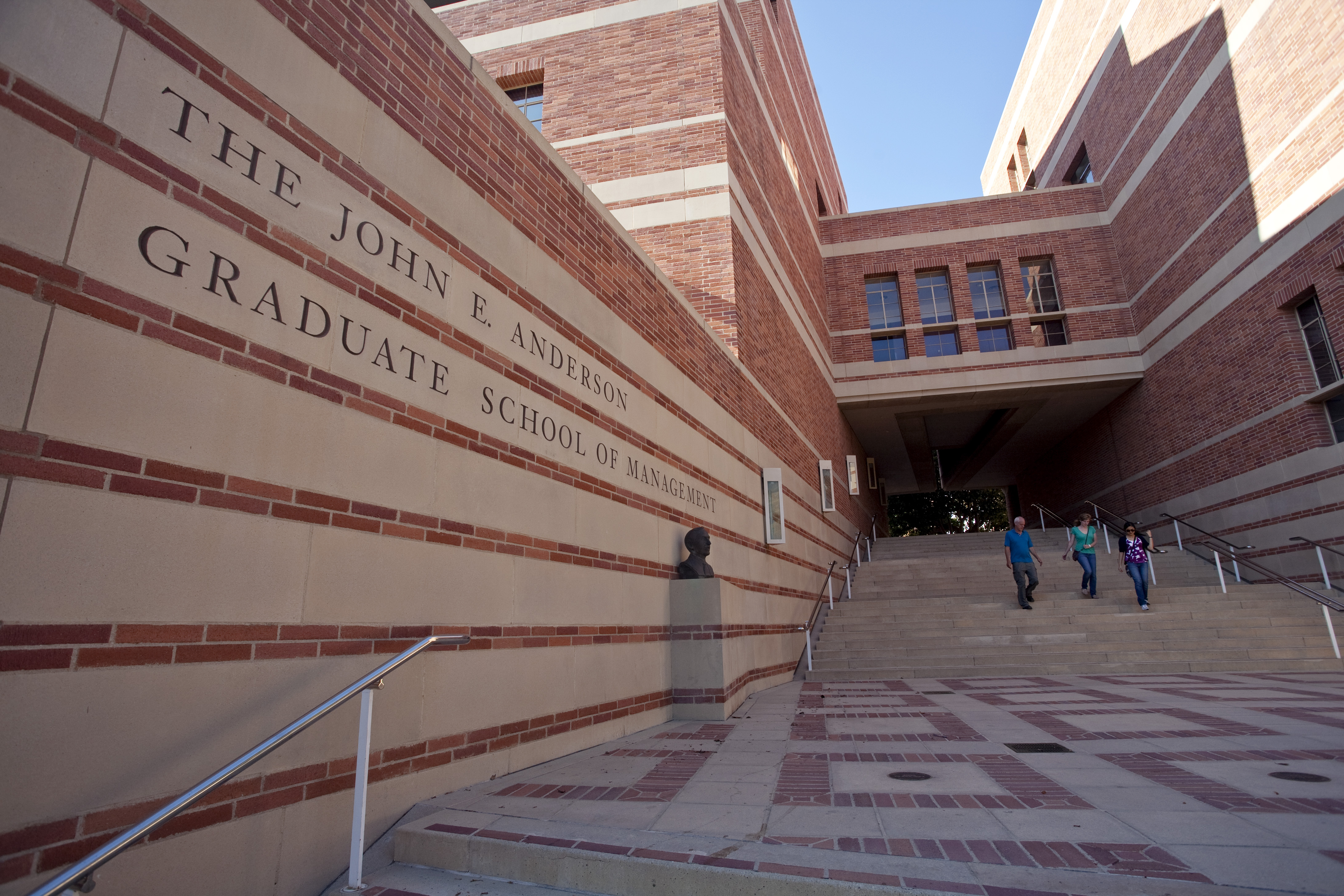 UCLA Anderson School of Management has rolled out a series of curriculum changes for the upcoming year, including new certificate programs.

After several years of working at a Wall Street financial firm, Charlotte Baxter came to the conclusion that a career in finance was not for her.

For that reason, the incoming first-year student at the Anderson School of Management was happy to learn about a new system being implemented at the business school this year ““ one allowing her to delay taking her core finance classes and instead focus on her specialization in marketing.

Curriculum changes taking effect this September will allow business students more flexibility in deciding when to take core classes, said Andrew Ainslie, senior associate dean of the Master of Business Administration program. Students will also be allowed to choose a more specific specialization, called a track, which will be reflected in their degree.

In addition, the school has created nine different “certificates,” which will be added to a student’s diploma and show completion of a secondary set of classes separate from the student’s track, Ainslie said.

New classes have been developed for the certificates, which will specifically focus on the different parts of each individual business industry.

Certificates are offered in such fields as entrepreneurship, real estate and entertainment.

“It’s about helping students have a more directed approach in their classes so they can relate to their future career,” Ainslie said.

Because most business school students have already spent at least five years working in business related fields, they usually already have an idea of which sector of business they want to work for and can choose a specialization quickly, said Christopher Loo, president of the Anderson Student Association.

“By the time (you enter business school) you have a good idea of what you want to do, and this system allows you to start doing what you want from the beginning,” he said.

One of the factors leading to these curriculum changes is the increasing globalization of business, said Romain Wacziarg, an Anderson faculty member who helped implement the curriculum. There is a growing need for students to have a more specific education in business to better fit their career goals, he said.

“MBA programs used to be a one size fits all,” Wacziarg said. “But this has changed dramatically, and now the model doesn’t serve the students’ career goals because there is so much more diversity in the business world.”

The new curriculum will also break up the business school’s trend of overcrowded classes in the first quarter, Ainslie said.