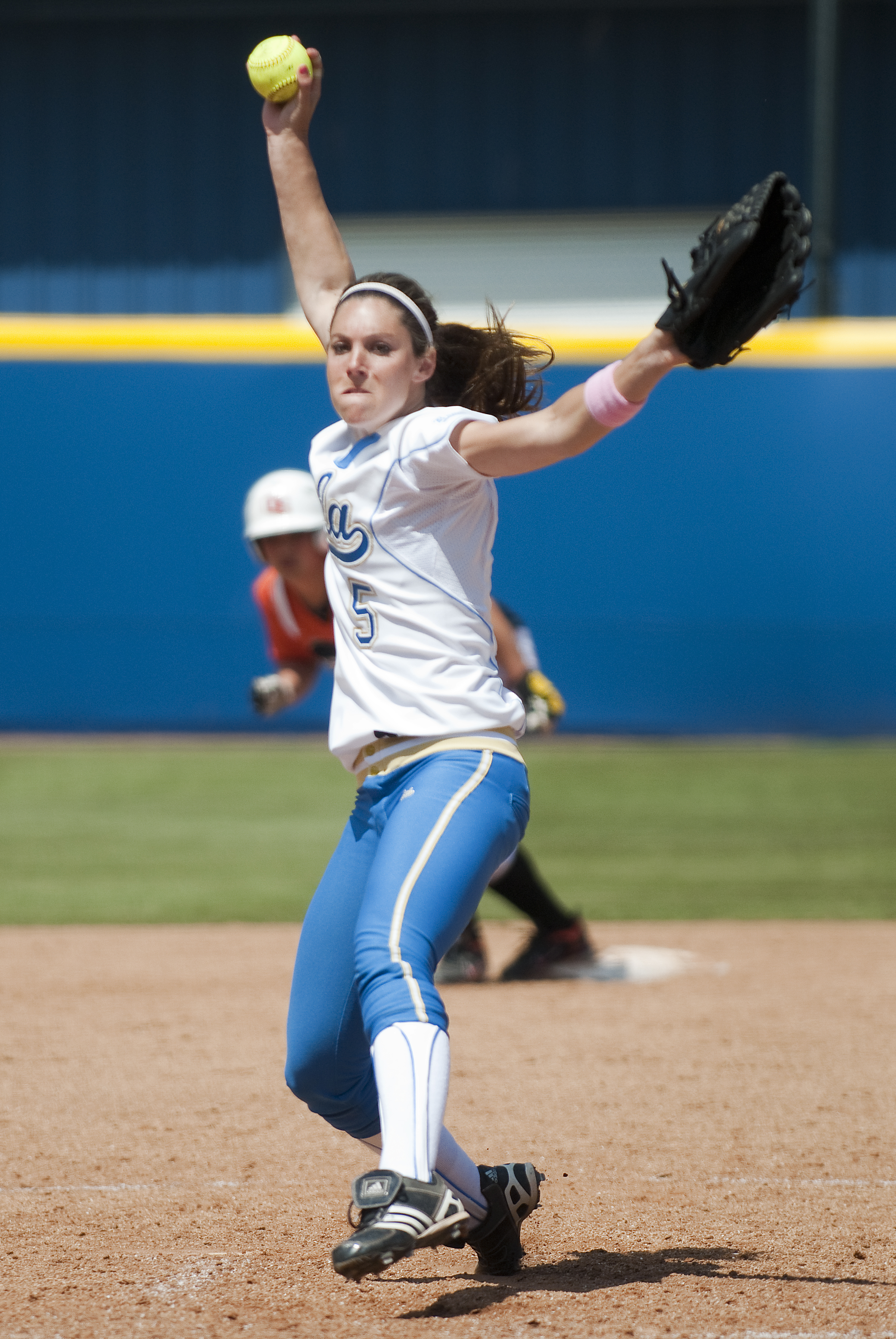 Senior pitcher Donna Kerr and the Bruins will take on the Washington Huskies tonight in the first of a three-game series. UCLA is coming off of two straight losses to Arizona State.

Danielle Lawrie pitched every inning in the 2009 Women’s College World Series and led Washington to its first national championship.

Megan Langenfeld hit three home runs in the 2010 WCWS championship round and preserved the Bruins’ 12th national championship with a 3-0 World Series record in the circle.

Both have graduated, leaving their teams in search for another fearless leader. As both teams stumble into this matchup between two top conference teams, the No. 11 Bruins (29-9, 5-4 Pac-10) and the No. 9 Huskies (30-6, 5-4) are looking for the stability their stars brought them during the previous year.

Last weekend, UCLA was shut out on the road in the final two games against top-ranked Arizona State, while Washington dropped its first conference series after losing the last pair against Arizona.

“We need to stick to our game plan, but also make in-game adjustments,” senior pitcher Donna Kerr said. “We have the confidence and we know that we can do it; it just comes down to executing at this point. We are right there.”

It was Kerr who pitched in three consecutive games against Lawrie and the Huskies in 2010, including a complete game shutout win in the opening game.

This season, Kerr leads the team with a 1.67 earned run average and 117 strikeouts, and had a stellar outing against Arizona State on Friday.

“She worked well with (assistant coach Lisa Fernandez) in coming up with a game plan.”

Yet the offensive game plan faltered, and no one stepped in to lead the charge from the batter’s box.

“We were starting to adjust in the last few innings, so next time, we have to make adjustments in time,” freshman shortstop Kellie Fox said.

Fox’s grand slam in the first game perhaps compelled a move from batting sixth in the rotation up to the three-spot.

Yet the freshman shortstop wound up hitless in the next two games against the Sun Devils.

“I just wanted to drive some runs in,” Fox said. “But I was comfortable there.”

However, the Bruins will need to be less than comfortable against a dangerous Huskies squad that boasts three players who hit over .400.

“It also comes down to the ability on defense to stop the opponent,” Inouye-Perez said.

Yet while the Bruins wage a better bullpen statistically, with a team ERA of 2.11, it might be up to a recently anemic UCLA offense to provide the pitching staff with the necessary support.

“Every game is going to give us something for us to sharpen up,” Inouye-Perez said.

“We need to do the little things that can help us come up with that clutch hit.”